The beat pounces on us like a wild animal in the middle of the jungle, but the assault it unleashes is surprisingly tame in comparison to the hazing harmony soon to adorn its percussive presence. The melodies are as strong as an overproof rum, and yet they’re constructed to draw us ever closer with every passing moment. Zarbo is off on a beautiful sonic tangent in this new release, a single titled “Correction in Direction (Electro Remix),” and whether you’re familiar with the act’s work or not, you’re bound to have a strong reaction to the potent performance they put on here. 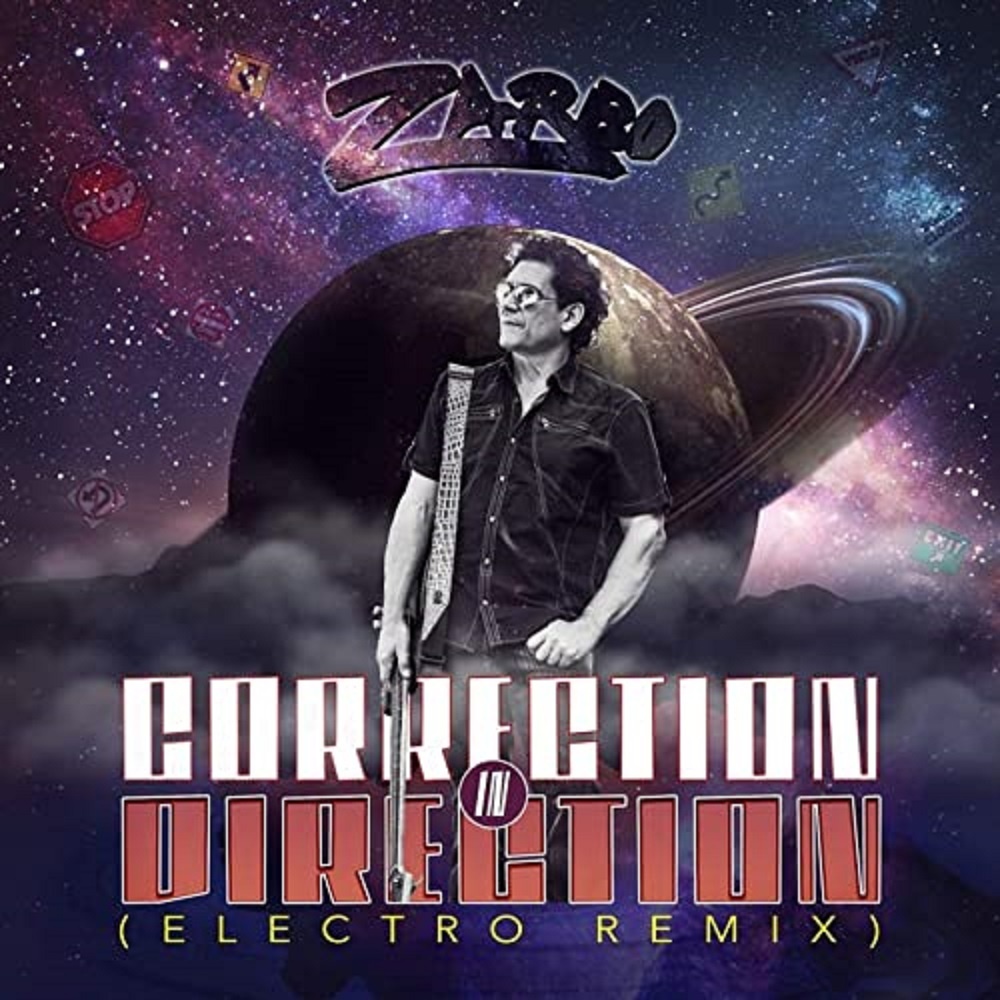 After so many years in the game, Zarbo aren’t interested in playing out the same kind of music that raised their flag in the Canadian indie underground back in the day – they want to take this sound to the next level, and I must say they did a fine job of going as hard as possible in this most recent studio cut. It’s a surprisingly good time to be into electronica and EDM, which is definitely ironic considering the lack of club access at the moment, but artists like this are the very reason for the aesthetical resurgence.

This bass part is undisputedly brutish and potentially a bit much for the vocal in a few key moments, but more often than not it winds up curbed by the strut of the percussion (which is always one of the most attractive points of interest in this piece). It’s not hard for me to picture “Correction in Direction (Electro Remix)” getting a packed nightclub pumped up even close to last call, and not simply because of the brawn of its beat alone; honestly, the raw, carnal energy Zarbo are bringing to the table here is the biggest reason.

The synthesizers are able to harmonize with the lead vocal and yield this unsuspecting intimacy right at the very instant we’re least expecting to come across anything even remotely vulnerable, but rather than sounding strange, it sounds oddly human. This is a reflective composition that has gotten even deeper in its club rendition, which isn’t something that I’ve been able to say for a lot of remixes coming out in 2021 so far.

Electronica fans are not going to want to miss out on what Zarbo is packing in “Correction in Direction (Electro Remix)” this season, and even with their being a ton of smart music within the genre you need to hear right now, it still tops my list of best EDM remixes to come from the Canadian underground this year. “Correction in Direction” is a danceable tune that is plenty surreal enough to appeal to listeners who would just as soon never set foot inside of a nightclub for whatever reason, and when taking into account how hard it can be to represent duality in any electronic subgenre outside of industrial music, Zarbo deserve all the more applause for the work they’ve submitted to the world in this latest single.

The music of Zarbo has been heard all over the world in partnership with the radio plugging services offered by Musik and Film Radio Promotions Division.  Learn more https://musikandfilm.com