New York City native, half-japanese, Lisa Remar has always loved music. Her passion for song-writing, producing and singing lives in her songs. Characterized by her soulful vocals and her unique sonic sensibility – Lisa’s music takes the listener to a familiar place they’ve never been before. Moments of playfulness transition into epic scores and vice versa. Boom Bap inspired rhythms appear unexpectedly and coast over her silky voice. 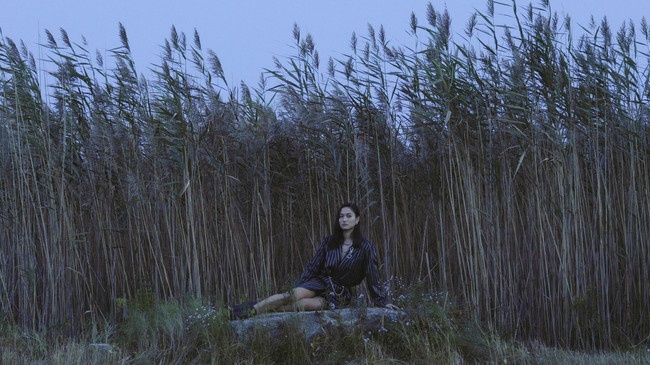 Lisa’s psychedelic soundscape threads through most of her tracks and revels in tinges of melancholia. Similar to her music, Lisa’s style also draws influence from various backgrounds, and is representative of her biracial heritage.

There’s something exciting about the music Lisa is making. It almost feels like listening to Fiona Apple or Lana Del Rey for the first time. A shock to the system – a refined rawness.