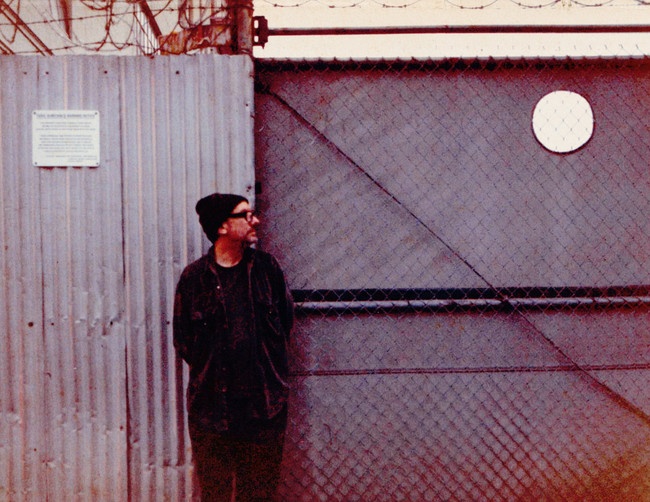 Etzioni is also part of the Los Angeles-based power duo with Willie Aron known as Thee Holy Brothers. They have just released “Lift You Up” as a stand-alone single and video directed by award-winning filmmaker Fr3deR1cK of Tomorrow Pictures. The recording features Stephon Ferguson as the voice of Dr. Martin Luther King, Jr.

Etzioni was a founding member of Lone Justice, toured with U2 and Tom Petty, and produced Counting Crows, Toad the Wet Sprocket, Stephen Stills/Judy Collins and others Etzioni’s most covered song “Can’t Cry Hard Enough” is in the Library Of Congress. His songs have been placed in numerous TV shows including”Orange Is the New Black,” “Banshee” and “Sneaky Pete.” KCSN called Etzioni “Master of Song” in their radio tribute. His songs are represented by peermusic, home of Jimmy Rogers and Donovan.

About the Song “Love Letter To Democracy”
Sometimes the right song comes along at the right time. On the day and season of the inauguration, we celebrate the new administration. Sean Magee, the Grammy-winning engineer for re-mastering The Beatles, mastered the single and compared the song to John Lennon.

About the Video “Love Letter to Democracy”
Directed by Etzioni, we see the artist at the piano, shot from above, through glass that partially hides him. The video’s focus is a model of the Statue of Liberty, against a harsh gray background, with torch aflame. The sun begins to rise as the song concludes, “She is standing tall, mighty tall, for democracy.”