German dance music legend ATB along with Topic & A7S returns with the official music video for their collaboration, ‘Your Love (9pm)’. 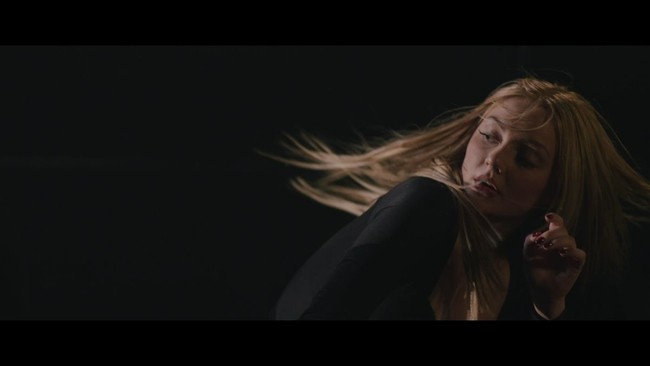 Directed by Marvin Ströter, the video follows two friends as they experience a tough dance audition, with ATB and Topic starring as the judges. Unable to impress the judges during their solo performances, the friends decide to join forces and execute an emotive dance routine wowing ATB and Topic in the process. A7S, who also appears throughout the clip, delivers a strong vocal performance alongside the winning dance duo, who continue to flaunt their impressive choreography.

A modern reimagining of ATB’s platinum-selling 1998 classic ‘9pm (Till I Come)’, ‘Your Love (9pm)’ is the first-ever official remake with the trance producer’s involvement. Fresh from a successful single launch, ‘Your Love (9pm)’ has already surpassed over 3.5 million global streams and counting, whilst continuing to climb up numerous Spotify and Shazam charts. The track has also received notable radio support across Europe, having already gained support from Kiss, Capital FM and BBC Radio 1 in the UK.

Ready to add to the single’s flourishing achievements so far, the music video for ‘Your Love (9pm)’ brings the track to life.