Just like everything else this past year and into the new year, the NAMM (National Association of Music Merchants) live attendance show was cancelled due to Covid. The show and events were then successfully rescheduled as virtual online but still interactive. The hustle and bustle, time scheduling, warm weather, and hanging out with friends was obviously missing. Going through all of the offerings and checking out products to get the full effect this year, was also time consuming but rewarding. The thousands of music manufacturers and attendees weren’t able to be in Anaheim in person, but the event continued as the Believe In Music virtual event. The NAMM organizers and manufacturers spent a lot of time organizing both their presentations and “Virtual Booths” in order to offer a great personalized online experience. The event was turned into a week long offering, allowing virtual attendees to spend more time getting resources. Each morning NAMM announced the focused activities and presentations of that day. 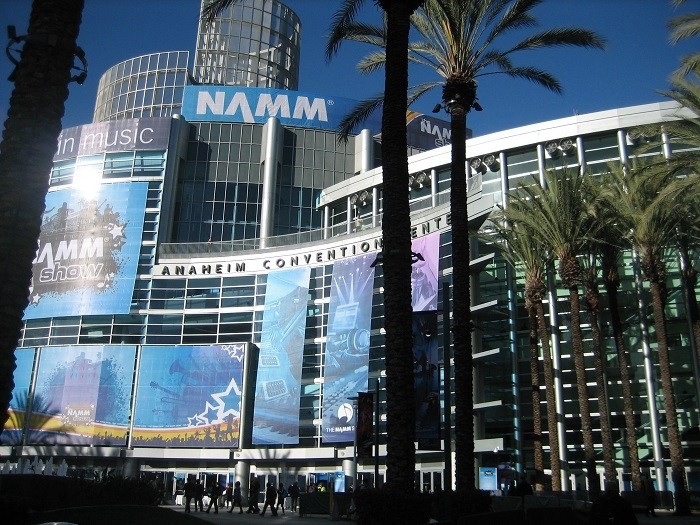 MXL – Classic tube mic fans will want to check out the complete Revelation line featuring the original, the Revelation II, and the Revelation Mini FET. ELECTROVOICE – The RE Broadcast Series Microphones feature the RE Variable-D that minimizes the directional mic “Proximity Effect”, allowing your voice to sound the same anywhere around the mic.

This years show made the most of living in “The Virtual World” a reality. The good news for all non “Virtual Attendees” is that virtually (yes I used it again) all of the musical distributors will provide show and brand highlights. Most will also provide You Tube and manufacturer demo links to help players fully understand a product. Check em out!