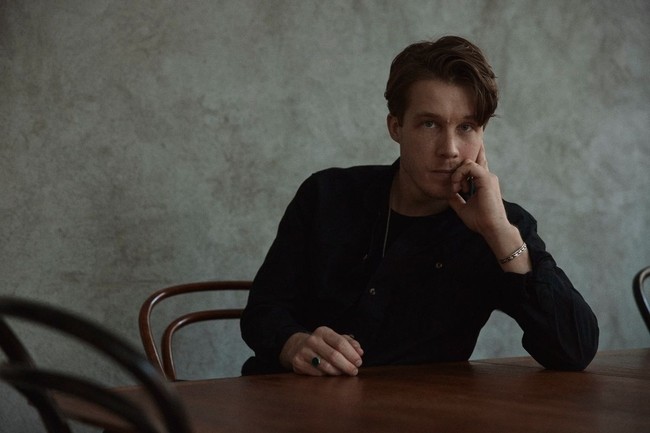 Acclaimed Swedish artist Andreas Moe begins the New Year – and decade – with hope for change in his brand new single ‘Holding On’ out now. The track is the first song from his upcoming EP to be released in the spring of 2021.

“‘Holding On’ is a song that’s slowly been writing itself over several years,” reveals Andreas. “I’ve had the chorus recorded on my phone for over three years. To not only be able to complete it, but also finally release it as a single is such a satisfying feeling, as from all my previously released songs, this is the one I’m most proud of.”

With the song’s message of breaking free and letting go, Andreas wants to convey a sense of hope to the listener. “For me, ‘Holding On’ is a very hopeful song about trying to break free from the things we know are not good for us – ‘That one of these days I will burn every page and tell a story that is only mine.'” Andreas explains.

The new song follows the single ‘POWER’, which was released in the autumn of 2019 and is Andreas’ interpretation of the Kanye West hit.