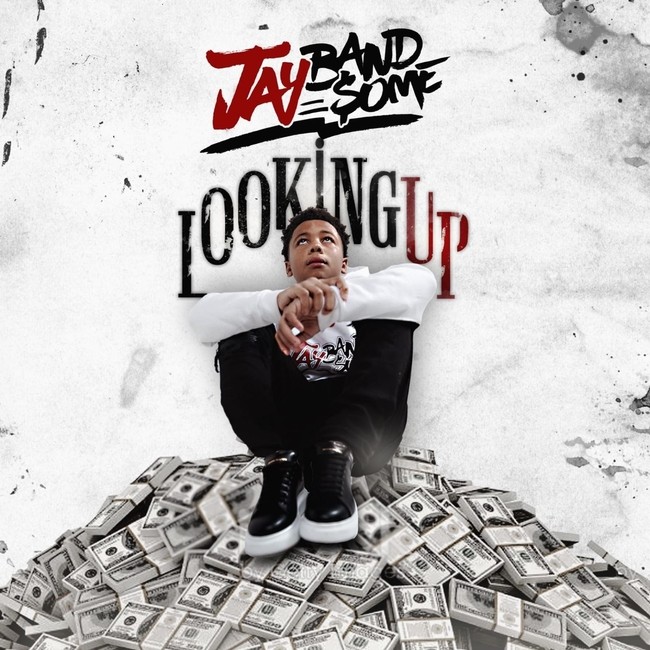 Many artists enter the music industry with no direction, navigating the treacherous waters with no support, and end up getting caught by the current or by the sharks. Not everyone is as lucky as Jaybandsome, a highschooler whose surrounding musical forces consistently guide and inspire him. His sister, Dream Doll, is a notable celebrity from the reality television shows Bad Girls Club and Love and Hip-Hop, and a rapper and social media icon. She has navigated the business and has paved a smooth route for her younger brother. It was Dream Doll’s studio session that made Jay realize music was his future. He hopped on the mic and performed like a veteran, and by the reaction of those in the studio, Jay realized that he could easily be next.

The New York native has a close-knit family unit, with a mother from Harlem and a father from Kingston, Jamaica. Jaybandsome has studio experience with Queens, New York rapper Lougotcash signed to Gwinnin Records and Bronx, New York rapper Vyse179; both pushed him deeper into the world of hip-hop. His debut single, “Looking Up,” was released by Hitmatic Records and NaturalBridge. “Looking Up” isn’t slow on the uptick; Jay performed it with the Genaroots Band, and it’s been given radio love from DJ Whutever and DJ Will Power on New York 105.1.

In the “Looking Up” music video, we take a tour of all of Jaybandsome’s hotspots, and of course, he pays homage to his neighborhoods in New York and high school just across the water in New Jersey. The flow is organic, and the rapper doesn’t embellish his words or environment; it’s him, his crew, his city, and the truth. Anyone that has ever doubted him can take a seat because Jaybandsome is standing tall and proving them wrong with his quick-witted bars and coming-of-age debut. He makes big moves, quick, and questions the haters, “I was comin’ up while you was sleepin’ how you miss that?” Throughout the video, we watch him top the charts as his streams and views skyrocket. Whether he’s dominating the studio or playing ball under the George Washington Bridge, Jaybandsome is bringing a new dynamism to the rap game with his stylistic flexibility and unrefined lyrics.