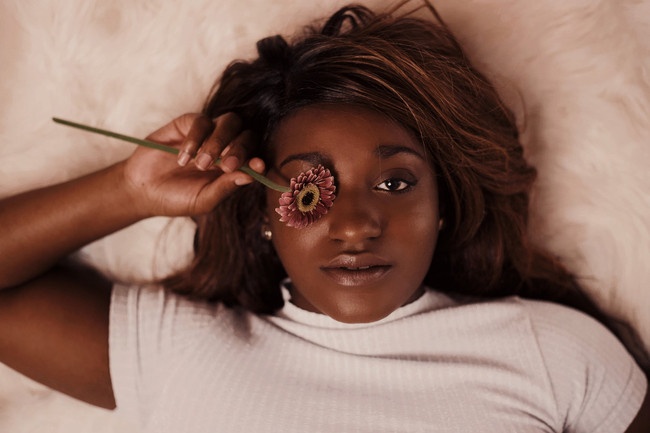 Renowned indie pop artist Kingsley first earned critical acclaim in 2017 when she found herself at the forefront of Portland’s fierce, female-led underground music scene with her hit single “Ghost” and subsequent EP I Am Because I Am (2018). Hailed as an artist who has “crafted a sound that transcends genres and challenges expectations (PRP),” the singular singer-songwriter is now back to unveil her first full-length album starting with the indomitable “I’m Fine” song and video Saturday, January 30.

According to Kingsley, the debut track – as well as the rest of the music from her forthcoming album Crying On Holidays (slated for Spring 2021) – embodies a more mature sound that is “shaping into its own.” She explains that “I’m Fine” is especially reminiscent of the House Music she grew up listening to in her native city of Chicago while its lyrical content and message of self-empowerment were the result of a recent break-up.

To support the release of the single, Kingsley has also teamed up with an all-Black American, female team to produce the inspiring “I’m Fine” video. The entire cast and crew for the video, including director, choreographer, camera women, photographers, stylists, and dancers were all Black-American, female women from Portland.