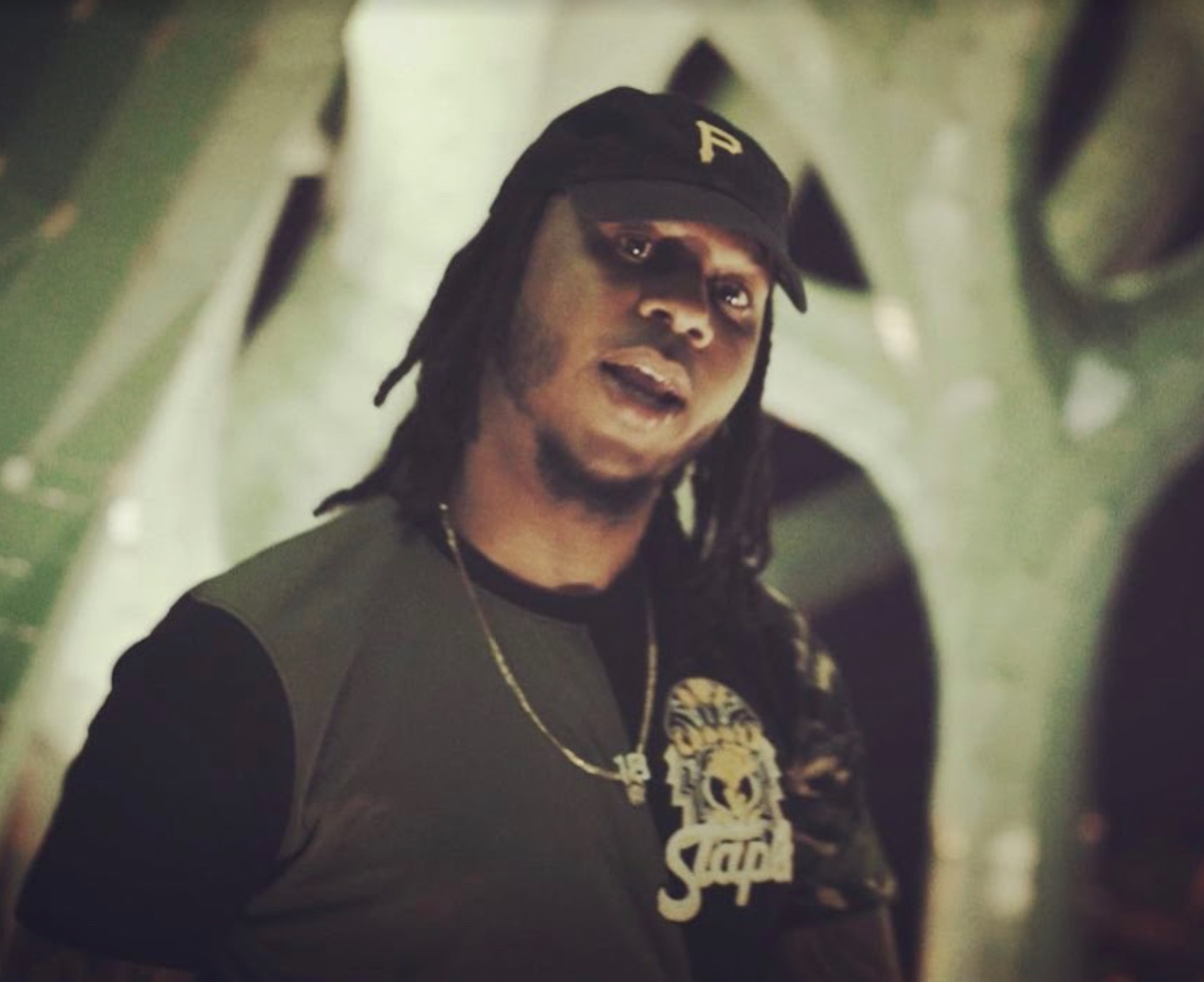 After being all over the country, Leph Louie has left a mark everywhere he’s been. The DMV native built his foundation in Denver, CO where he kicked off his record label, TTO (Travel Team Official) Music Group. Now, he’s based in Tampa, FL where he is working diligently to hone his craft. The rapper’s moniker holds character significance; “Leph” is based on his left-handedness and his ability for always coming out of left field and “Louie” is a play on word on the high-end brand Louis Vuitton which is known for quality. You never know what to expect from Leph Louie, but you’ll know it’ll always be delivered with value. His music received major radio love in Colorado, he’s appeared on several DJ Smallz “Coast 2 Coast Mixtape’s” (two were even hosted by DJ Khaled and Snoop Dogg), and has opened for national acts like Yo Gotti, Project Pat, and Bizzy Bone.

His discography has a common theme: “work and faith” meaning you should go after your goals and work hard based on what you believe in. In August, he released the third series titled Work & Faith III. He conveys his personal moments through his clever wordplay and hard-hitting melodies, giving listeners the opportunity to relate and resonate. One major takeaway from Leph Louie’s influential lifestyle is to “Drink water, get money & mind ya business.”

It’s just him, the camera, and his unrefined charisma in new music video “Motivated.” Leph Louie is like a motivational speaker without the cheesiness – it’s all real talk. He raps about his hustle and motivates his listeners to do the same; there are no excuses when you want to succeed. In fact, Leph Louie is speeding up the victorious process by keeping a positive mindset and constantly looking forward. If you’re always in your feelings, you’re wasting time that you could’ve used to improve yourself. How does the artist keep himself driven every day? Easy: by raising his vibe and protecting his energy. He comfortably sits in an empty lounge, taking up the space with his organic lyrics and golden hip-hop beat. The current depiction of black people in the media always has a negative connotation attached to it (e.g. police brutality), but Leph Louie decided to empower his people by showing off what they do best: winning. Winning shots of the NBA, boxing matches, and Barack Obama portray black men in a positive light. Leph Louie is here to change the narrative and your perspective, there’s no way you won’t want to uplift yourself after hearing this catalyst track.