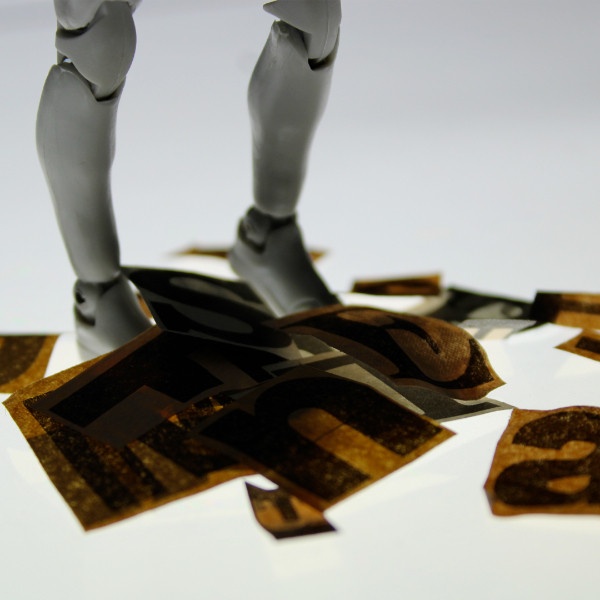 After announcing the release of his second EP titled “Continued Survival”, the Italian-born electronica musician and producer unveils another piece of this new work, which was anticipated by the single “7LUNGS” (featuring Slim Gong) at the beginning of November. “Isolation” features Deborah Grandi on vocals and is presented with a stop motion video directed by Souvlaki himself, along with Carlo Rodella and Nicola Nolli.

The musician comments:”This is the first song I started working on for this new EP, the one that set the whole songwriting process in motion. Deborah’s vocal lines were written almost on the spot, we found them when we first listened to the base in the practice room and they immediately seemed to work well in the song.The lyrics match the story of the video, the central theme is people’s incommunicability, and the song title seems to sum it up quite well.I have to admit that I struggled to finish the arrangements of “Isolation”, but I perceived its great potential right away and I didn’t want to set it aside. Thanks to Simone Piccinelli, who contributed to the production of the EP, I got to find the balance between all the elements in this song.

I am satisfied with the outcome and I hope listeners will appreciate it too; personally I like the atmosphere it evokes, that slightly “retro” touch; it plays along with in a mix between darkness and positive feelings”.The EP “Continued Survival”, produced by Souvlaki and Simone Piccinelli at La Buca Recording Club and mastered at Woodpecker Mastering will contain 6 tracks, including the single “Isolation” and the previously released single “7LUNGS” and will be available on all main digital platforms from January 15th.