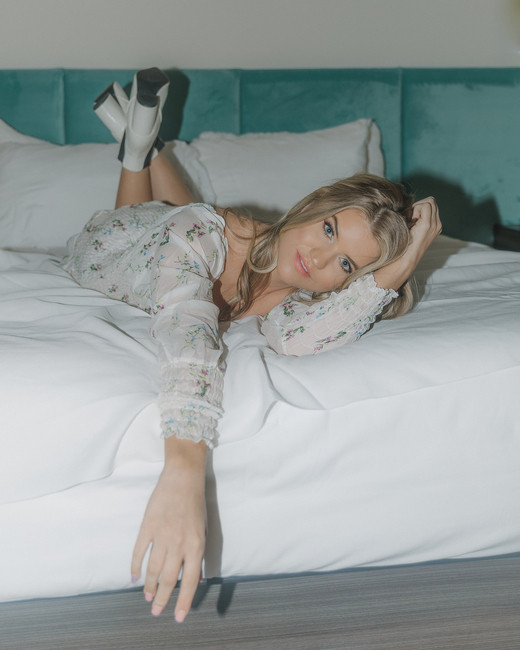 The singer-songwriter started writing songs when she was eleven years old and then started playing guitar at age thirteen. Years later, she moved to Nashville, TN to pursue her dreams of becoming a songwriter.

Montana has taken the stage at the Florida Strawberry Festival, Key Largo Songwriters Festival and many other venues in Nashville. Her infectious melodies and sincere lyrics capture the attention of the listener. Her song “When Love Hits You” has received Honorable Mention from the American Songwriter Magazine and her song “Knock Off” was recognized by American Songwriter Awards.

Montana’s debut single “Didn’t Mean To” garnished the media attention and over time has received over a quarter of a million streams on Spotify. Modderman recently released her three song EP, For The Record, which was listed as one of the Ten Best Albums of 2019 by The Women Of Country.