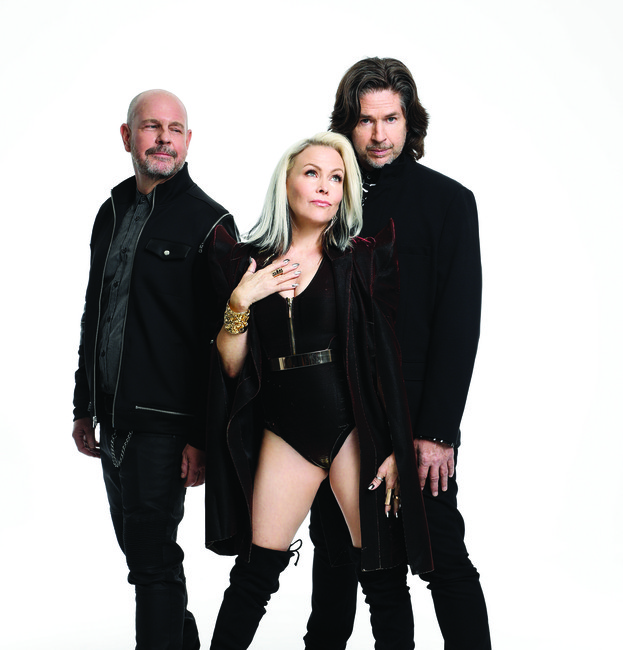 Nearly 40 years after the release of the track Strings Attached with which they have become synonymous, the Los Angeles-based synth pop group, Berlin, return with new single Now It’s My Turn. From their formation in the early 1980s through to today, including, of course, the iconic theme to the movie, Top Gun, Take My Breath Away. Featuring the classic line-up of Terri Nunn, John Crawford and David Diamond, Now It’s My Turn, is perfect for both existing fans of one of the most legendary bands of the 80s and those who are being introduced for the first time.

Founded by bassist John Crawford, singer Terri Nunn, and keyboard player David Diamond, Berlin made its first national impression with the provocative single Sex (I’m A…) from the gold-selling debut EP, Pleasure Victim in 1982. The group was filled out by guitarist Rick Olsen, keyboard player Matt Reid, and drummer Rob Brill. Berlin’s first full-length LP was the gold Love Life in 1984. In 1985, the group was pared down to a trio of Crawford, Nunn, and Brill. Berlin topped the charts around the world in 1986 with the single Take My Breath Away, the love theme from the Tom Cruise movie Top Gun, a track which won an Academy Award, a Golden Globe and which has cemented itself as one of the most memorable songs featured in a film of all time.