Now and again, someone comes into the music industry and shakes everything up. They’re often underdogs, the people who overcome challenges and hate and turn that into something truly meaningful. That’s precisely what CHACE has been doing. He pours his heart and soul into it when he writes music, writing with a rawness no one has ever seen before. Moving up and down the eastern seaboard since the age of 8 will definitely instill some important life lessons. From dealing with high school bullies to broken hearts, CHACE has seen it all. When his music career was just getting started, CHACE was still working at one of Miami’s best night clubs. It was there he heard his song playing for the first time – a full-circle moment. In his new single, “Wrecklyss,” CHACE opens up about a pretty defining moment in his life. 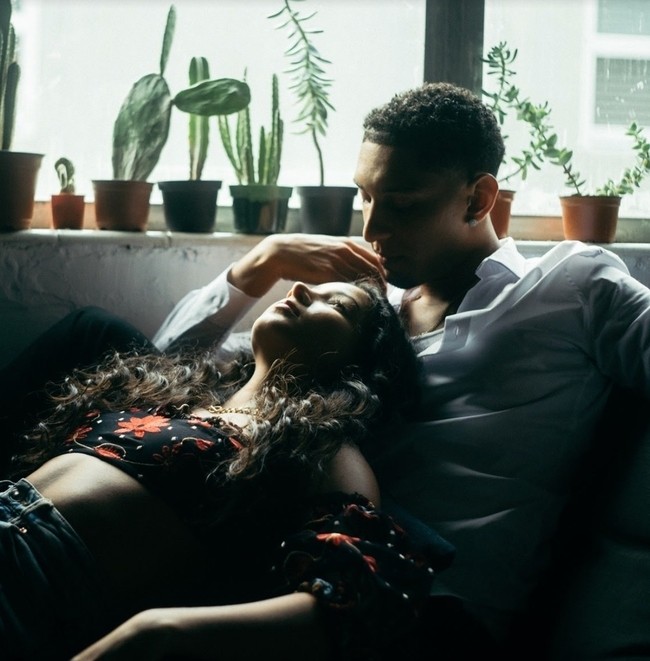 “Wrecklyss” is a soulful, emotional ballad with a meaning many people can connect to. In this new track, CHACE opens up about an up-and-down relationship that ended in broken hearts. The Massachusetts native pulls from a personal experience with a longtime on-again, off-again girlfriend of his. The song takes inspiration from other past relationships, but there’s only one that truly impacted him and the track. He opens up about the betrayal and the feeling of knowing you need to let go of something but hesitating to do it. As difficult as this storyline may be to re-live, writing songs has always felt like therapy to CHACE. This specific song is a product of a terrible night and a 30-minute writing session on his phone. It was also written for anyone else who has gone through something similar. Whether it’s a bad breakup or trying to get over a relationship, this song goes out to them. There is one thing that’s for sure with CHACE; he cares more about the connection he makes with his music than the numbers that come from it. It doesn’t get more admirable than that.

The video for “Wrecklyss” is so visually stunning you would think you watched it in a movie theatre. Director Christian Jaramillo uses beautifully crisp shots throughout the video and makes for an intriguing clip. The video has an ominous start as CHACE wakes up in his car, not knowing where he is. As he steps out, we see him barefoot with a smudged bloodstain on his shirt where his heart is. All while staring longingly at a ripped polaroid picture. The clips then start jumping to scenes with CHACE lounging around with a beautiful girl, then to black and white clips of the two of them with blindfolds. The video comes to a dead stop as the girl starts to scream at the top of her lungs, although we never hear her. The video comes full circle when we see CHACE staring at the polaroid picture back in the open field with no one else to be seen. It’s sure to keep you on your toes.