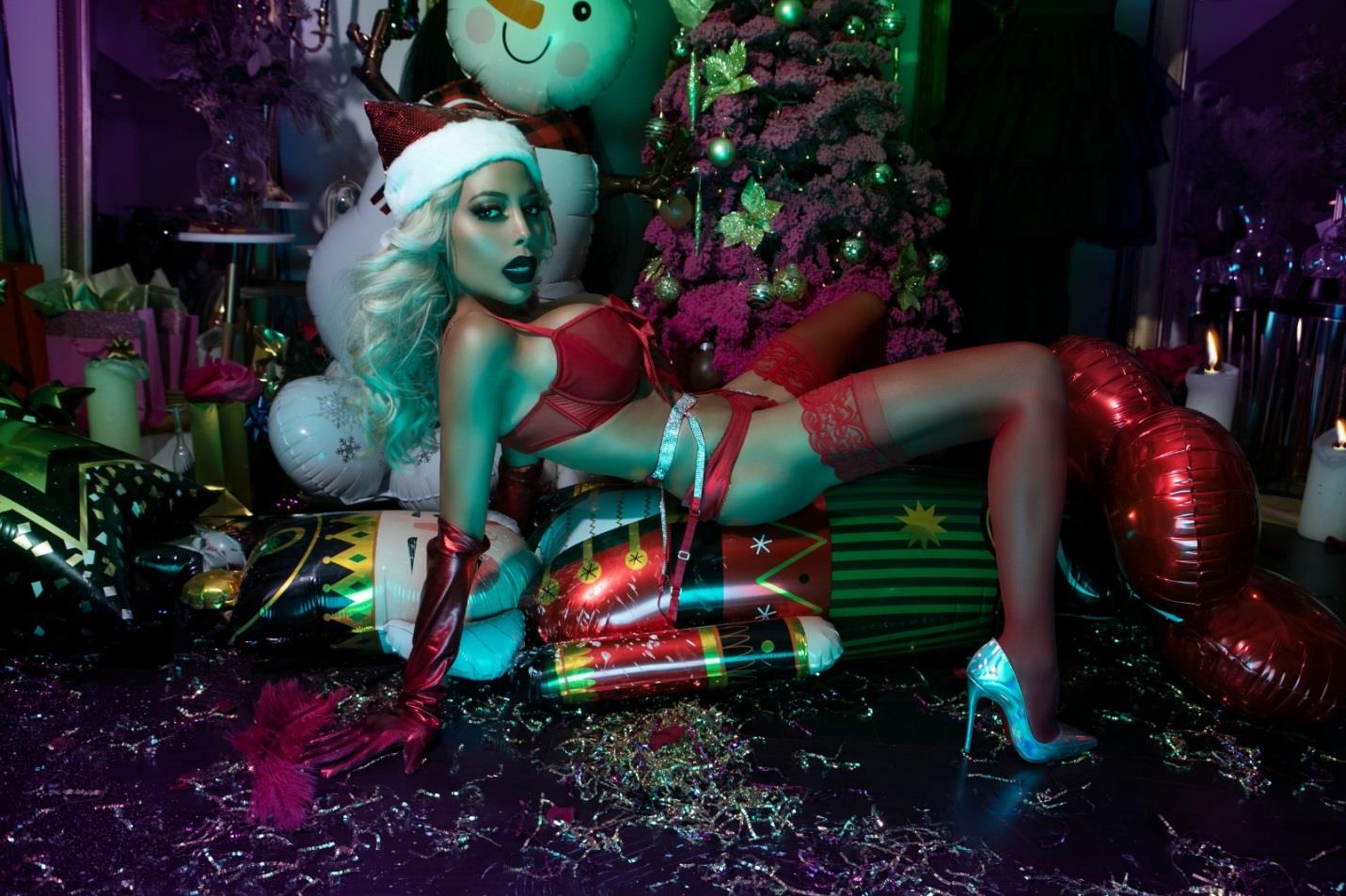 Figure Kaila is previewing the upcoming line in the most festive way possible dressed as the sexiest Santa and with some help from her EDM elves- bring out the mistletoe as she kisses 2020 goodbye! Kaila and her EDM models were spotted in West Hollywood picking

Madame Methven, one of the world’s most successful fashion and lingerie companies, is set to introduce its multi-million-dollar EDM line come spring of 2021. Best known for its exquisite, classic, and timeless pieces that awaken every woman’s confidence and sensuality, the EDM line is a daring, adventurous, and exciting disruption from what loyal clients have been used to. Company founder Kaila Methven will be introducing not just new lingerie designs; she is also launching a collection of dresses and party wear for both men and women.

Kaila is previewing the upcoming line in the most festive way possible dressed as the sexiest Santa and with some help from her EDM elves- bring out the mistletoe as she kisses 2020 goodbye!

The launching of Madame Methven’s EDM line makes Kaila the first-ever fashion designer to infuse couture to festivals and making exciting collaborations with D.J.s. The popular designer is expected to make an appearance at Coachella, Tomorrowland, and Burning Man, among others, to showcase her latest creations. Kaila is nothing but ecstatic to reveal her new creations, and she is looking forward to seeing how festival-goers and party enthusiasts will receive her vision of a revolutionized way of enjoying social events with fashion.

Aside from Madame Methven, Kaila Methven is also the owner of another successful lingerie company called Madame Special K. She became an instant hit after debuting her lingerie collection at L.A. Fashion Week, and fashion magazines and news sites could not get enough of her since then. She has been featured in Top 40 Under 40, The Sun, Authority Magazine, Medium, Business Insider, and L.A. Wire, to mention a few.

Her stunning designs have been worn by many celebrities to include Demi Lovato, Katharine McPhee, Kitty Brucknell, Apollonia Kotero, and the whole cast of The Real Housewives of Beverly Hills. The five-time award-winning designer also made history when she created a $1.5 million bra, a first in the fashion industry ever. Additionally, Kaila Methven posed on the cover of a magazine wearing $14 million worth of diamonds deemed to be the most expensive magazine cover shoot in history.

Apart from Madame Methven, Kaila is also famous for being the KFC heiress as her family owns Rainbow Chicken Unlimited, a South African company that for a season supplied 90% of KFC’s chicken. Despite her family’s wealth and accomplishment in business, Kaila is making a name for herself, doing the one thing that she is truly passionate about—designing. 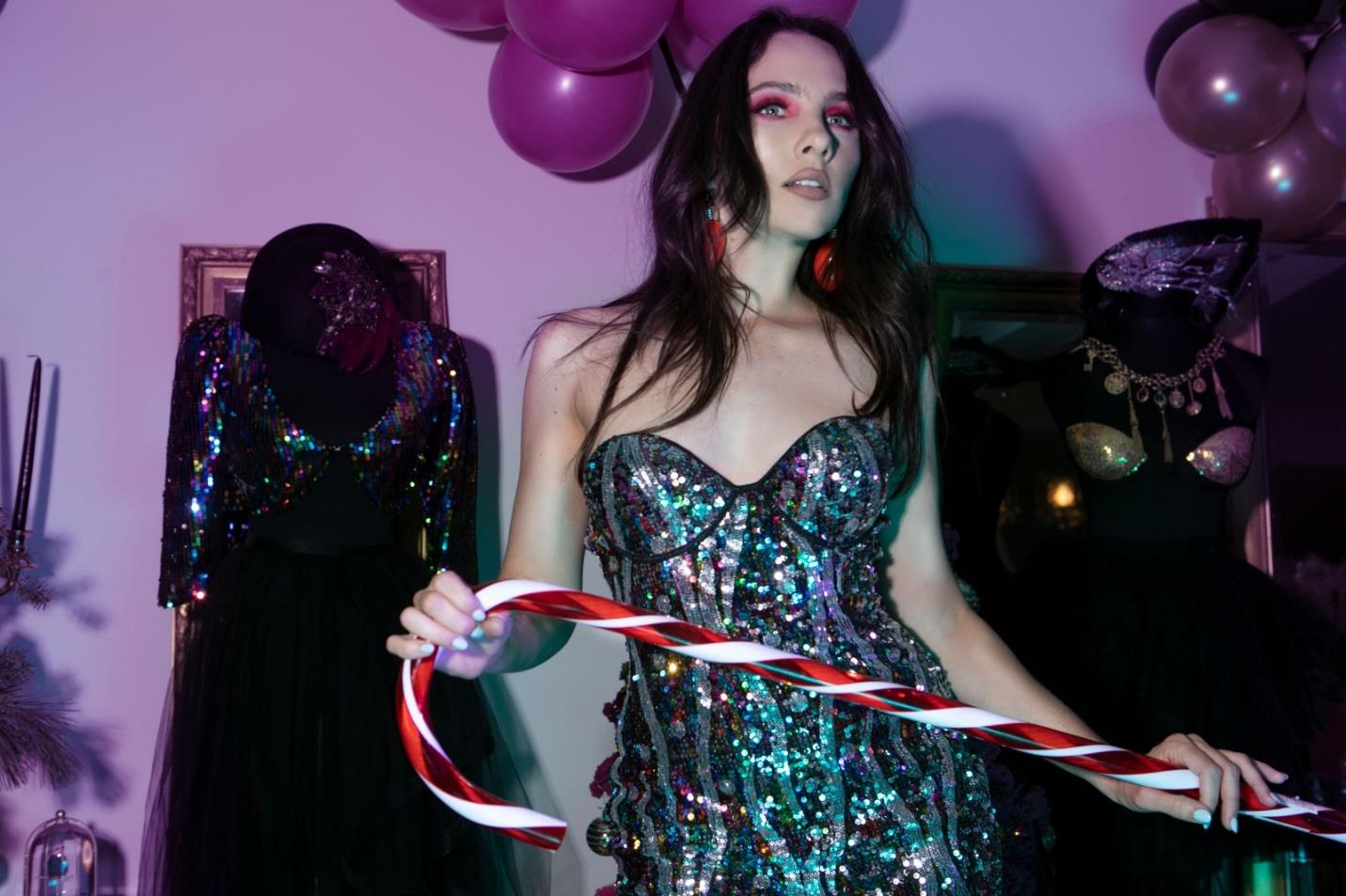 Moreover, Kaila Methven’s career is about to take another leap as she is in negotiation for a reality T.V. show. She is being foreseen as the up-and-coming Kim Kardashian of television, and Kaila is more than excited to finalize negotiations with the T.V. network. Additionally, she has an upcoming partnership with Celebrity Slots App. At present, Kaila is also working on a potential collaboration with an international brand that she has yet to reveal to the public. What is apparent at this point is that 2021 is looking very profitable for Kaila Methven as she solidifies her brand by introducing groundbreaking designs and doing strong partnerships. 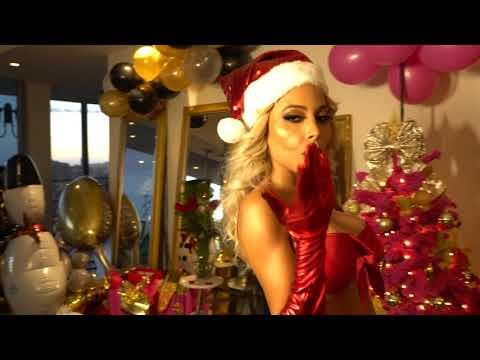 Sign up on www.madamemethven.com for news updates and VIP announcements.