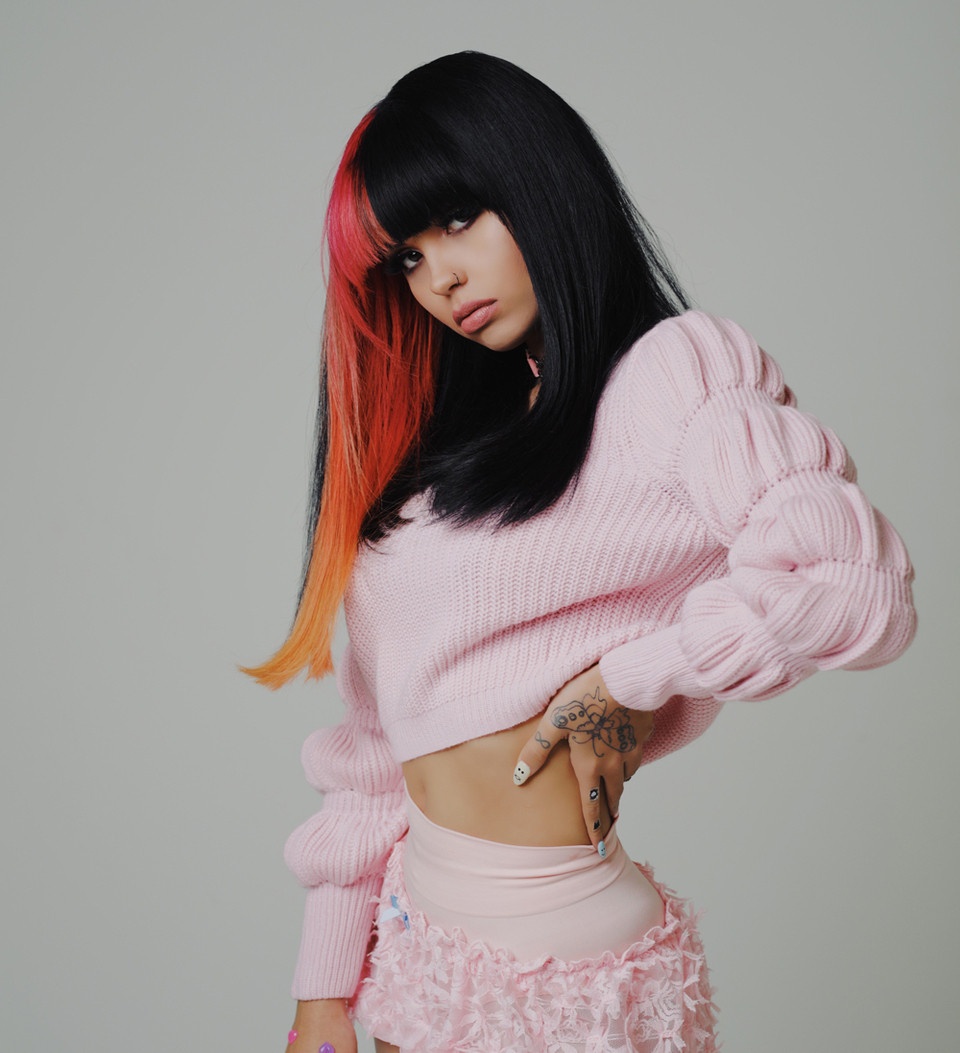 Venezuelan artist and creative director, ANDREKZA, releases evocative new track “Nerviosa” off of forthcoming debut EP Cassette Lado A, set to be released early 2021 via Steve Aoki’s Latin imprint – Dim Mak En Fuego. The track showcases ANDREKZA’sversatility as she spits fast rhymes and melodic verses over a seductive reggaeton beat while narrating the nervous excitement of having a new crush. “Nerviosa” was written alongside Gale Yoel Henriquez and Luis Alfredo Salazar, who also produced the record and is known for his work with artists such as CNCO and Sebastian Yatra, amongst many others.

“When we talk about someone we like for the first time, we tend to deny that feeling. When I like someone or find them attractive, many feelings come up, but I can only identify instantly the way I get nervous,” explains ANDREKZA about the inspiration for the track.

ANDREKZA will be ringing in the new year alongside Steve Aoki and Dim Mak En Fuego at Grand Park’s NYELA, the annual flagship West Coast countdown celebration, which will be presented in a new format as a special national broadcast and streaming event for the first time. The event will feature both local and global talent for a 90-minute music and dance party, with guest performances by Platinum-recording artist and fashion icon BIA, and 2DEEP from L.A.’s own Gasolina Party. Tune into the event on Thursday, December 31, 2020, 11:00 p.m.–12:30 a.m. on January 1, 2021 through broadcast on Fuse TV or live streaming through the Fuse YouTube channel, or Grand Park’s YouTube or Facebook Live.