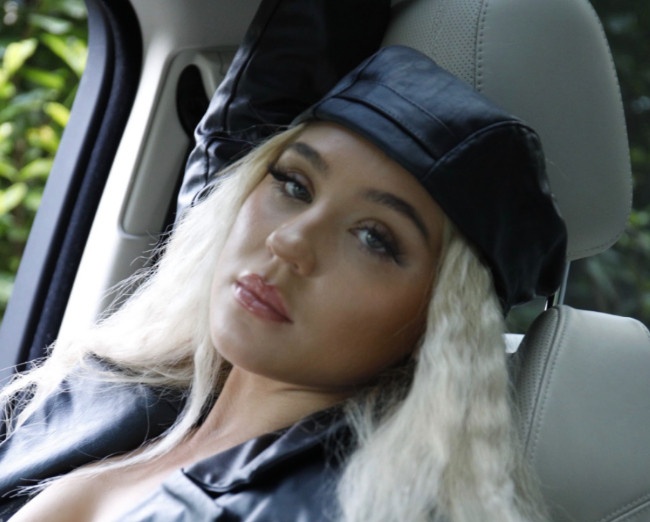 Today, up and coming Leeds singer/songwriter Kelly Kiara drops her new single ‘Down 4 U’ ahead of her debut mixtape ‘Hopeless Romantic’ set for release in Feb 2021. Produced by TOPFLR (Drake, PARTYNEXTDOOR, Omarion) and Neenyo (Future, blackbear, Jadakiss), ‘Down 4 U’ is a tale of heartbreak directed at a selfish lover with a straying eye. Accompanied by revenge-fuelled visuals, in the official video, we see Kelly take back control by staging her victory at her ex’s expense.

Kelly’s musical story began when her heartbroken cover of Justin Bieber’s ‘Love Yourself’ went viral proving to be the perfect introduction to the new star with no filter. At the time, Kelly was working as a recruiter and her dreams of making it as a singer had completely gone but this serendipitous moment catapulted her into peoples consciousness and things haven’t been the same since. Soon enough she secured a publishing deal with Universal and went on to write chart-topping hits for Mabel and Gorgon City demonstrating to herself and those around her just how talented she is.

After having her most recent single – Pretty Girl Style’ – synced to an advert for Pretty Little Thing’s new range, Kelly aims to add to her already incredible accomplishments and cement herself within the UK’s vast musical landscape.