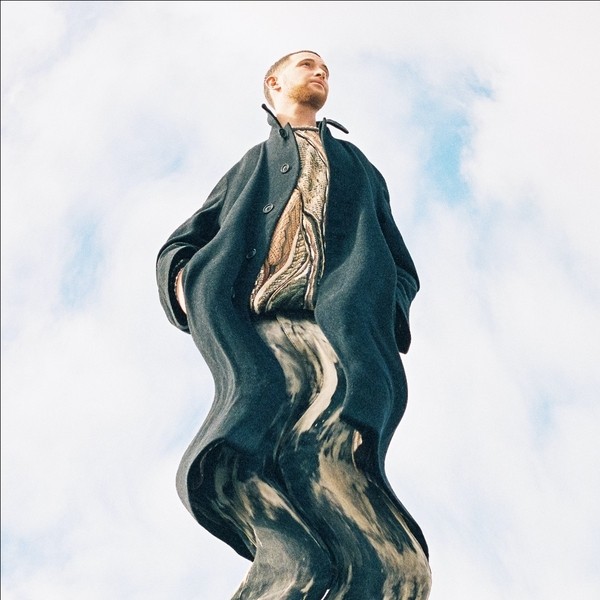 Taking inspiration from the likes of Toro Y Moi, Yves Tumor and Damon Albarn, new single “AIR” is a carefully paced, woozy alt-pop track and is released today alongside a heist-themed video directed by Lola Bastard.

Speaking on the release of the new single, Niels Schack said: “After running around, for a while, trying things out and building some sort of life for myself. I kinda realized how nice it is to come back to something familiar, somewhere you care about. When you get back there and appreciate those things you overlooked, it’s priceless. I guess I stopped running away to places just because I was bored with myself. That felt comforting.”

Commenting further on its accompanying video, Schack said: “The idea for the video came from one of those long fun evenings, where we were all together bantering about music video ideas. We randomly watched ‘Blow’ and thought how funny that would be to make one of those scenes at the beginning where they do their first big deal! Two or three improvised calls later and showing up randomly at this airport they hooked us up big time. Lola Bastard did all of the directing, and she managed to make this heist story come to life. We also collaborated with ’49TV’ a comedy duo that just blew us away with their improvisation skills; they’re just two funky hilarious chaps!”