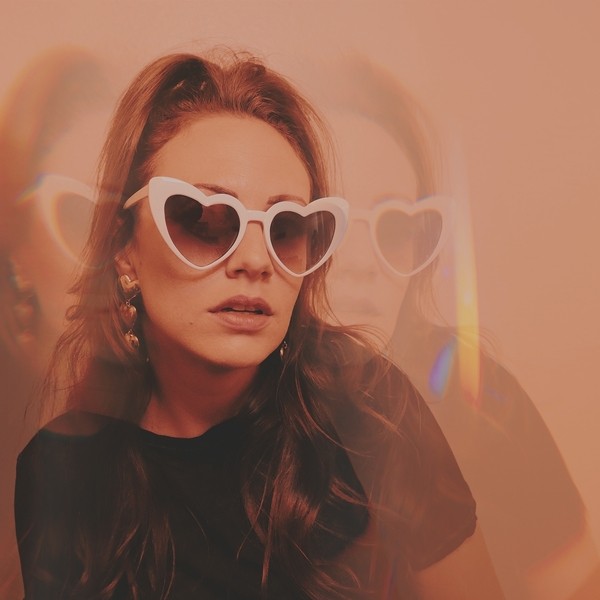 NADA ROBOT was founded by husband/wife team Addam & Mia Farmer, shortly followed by the addition of brothers Heath & Austin Farmer. Having grown up backstage at Beach Boys concerts, the Farmer brothers gained an affinity for musical innovation at a very early age. Their other band Island Apollo experienced great alternative rock success, and now the Farmer family embarks on a new journey to push the boundaries of music yet again. Mia Farmer lived in Hong Kong performing at various high profile musical productions and brings an emotive voice and powerful presence to NADA ROBOT. The musical collective is greatly influenced by Talking Heads, The Beach Boys, Muse, & Daft Punk.

Their debut single “Got It Good” is a fun, empowering track featuring alt rock guitar riffs, funk basslines and experimental production. The epitome of NADA ROBOT’s sound, “Got It Good” features confident vocals, oozing with attitude and a strong, pulsating rhythm emitting a rousing effect. The single details not compromising on what you want and what you deserve in romantic relationships.

Then there is “December 1999” – a more serious song about the “End of the World” Y2K days. Sonically “December 1999” shimmers with ethereal, layered vocals and move-inducing melodies, creating a delightfully infectious track perfect for those summer playlists.