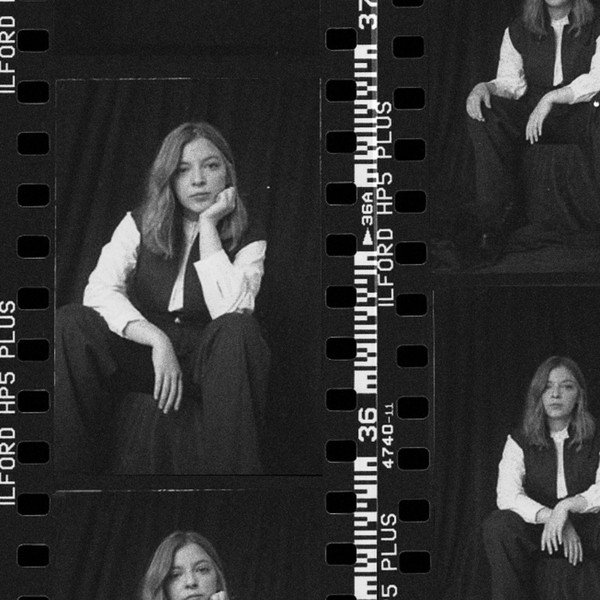 Jade Bird shares the second glimpse of what is to come on her greatly anticipated second album next year in the form of brand-new track ‘Houdini’. The track premiers as one of Zane Lowe’s World Records. ‘Houdini’ is out now on Glassnote Records.

Last month saw UK singer-songwriter Jade Bird make a very, very welcome return with fiery new single ‘Headstart – the first new music to come from Jade since her hugely-loved debut album of 2019. ‘Headstart’ (which received critical acclaim from the likes of The New York Times, Variety and Rolling Stone among others) is a ballsy re-introduction to one of the UK’s most individual female voices, finding her cool, calm and collected and confidently looking ahead into the new year, her new album and an enthralling new chapter.

‘Houdini’ showcases a very different but familiar side of Jade Bird and is set free on the world today as a reminder of just how talented-a-songwriter she is. Her self-titled debut helped set the bar for female musicianship in the current age, carried along by her mature and sharply observed narrative vignettes of relationships, divorce and everything in between. All is at play once again in beautifully delicate new track ‘Houdini’ where Jade puts to bed the part of her past where she was obsessed with literal abandonment, in her own words – “I’ve loved the word/concept for a really long time. All of a sudden, it seemed to be the perfect metaphor for the figures who had left my life in the past. I had no control or choice on their appearances and disappearances – sort of like the man himself.”