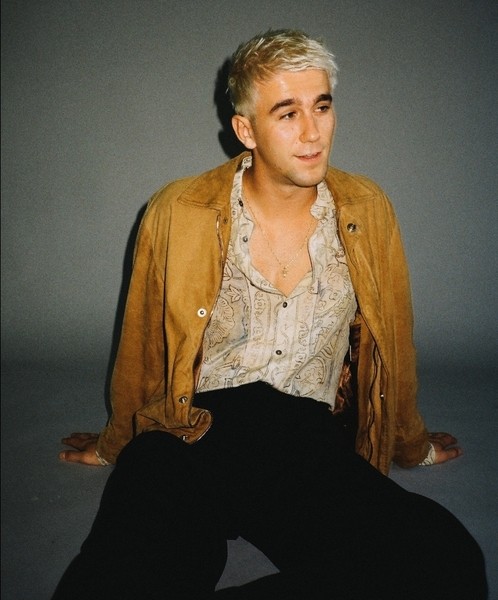 Following the release of his brand new single ‘Feed the Fire’ ft. Lucky Daye, SG Lewis today shares his official music video. Directed by Aidan Cullen (Dominic Fike, Omar Apollo and Trippie Red) and featuring rising stars Alton Mason and Quen Blackwell, the video was shot earlier this year, and is a transatlantic vignette and ode to friendship and nights out, the way we once knew them.

‘Feed the Fire’ is the third single to emerge from times, SG Lewis’ upcoming debut album. The track follows the releases of huge summer singles ‘Chemicals’ and the Robyn and Channel Tres collaborative smash ‘Impact’. The LP, out February 19 via Republic Records in North America, finds one of modern pop’s secret weapons stepping out front and center, as he takes listeners on a voyage through soaring electronic dance and kaleidoscopic future disco, with the help of a few friends along the way.

For his debut, SG Lewis (real name Sam Lewis) has enlisted a blockbuster collection of recently revealed and soon to be announced, very special guests, as Sam continues a long line of stellar collaborations that have singled him out as one of music’s most sought after producers.