Big Caz also honouring the late rapper Nipsey Hussle, released a new rap song ‘Real 1 in the Sky’ with his team of Mo Thug Records. He was always a fan of Nipsey’s work and known of his talents. He helped him to get placed in ‘A chronic Tribute to Dr.Dre’ and 2Pac’s song ‘Pac Life’. 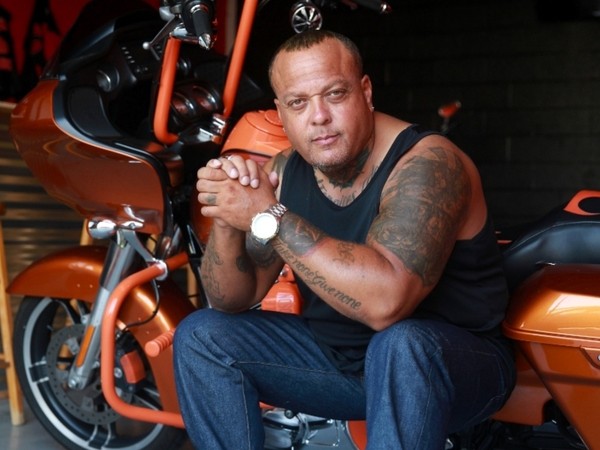 Guillermo Eiland, commonly known as “Big Caz”, is an actor, rapper, and recording artist. He is one of the founders of Mo Thug Records. With his hard work and determination, Mo Thug becomes one of the most fantastic recording studios and successfully established its franchises in 3 to 4 different areas. Being a successful owner of a successful recording studio, he has worked with many artists like Bone Thugs ‘n’ Harmony, Ken Dawg, and Capone.

The Tragedy of Big Caz

We know that nobody is perfect and following this fact we should also know that everyone has a past, based on which we should never judge a person in the future. Growing up in Los Angeles, Caz got involved in drug dealing and got caught. Police arrested him, and he lived four years in prison. But living in prison changed his vantage point about life and all. In 1996 when he got released from jail, he decided to change himself and never involve in wrong activities. He was appointed CEO of Mo Thugs Records by Layzie Bone of Bone Thugs & Harmony and has since turned out succesful projects and still going strong today. Leaving behind your past and changing yourself to become a new person is not a simple task. It takes a lot of courage and confidence to make your way through it. 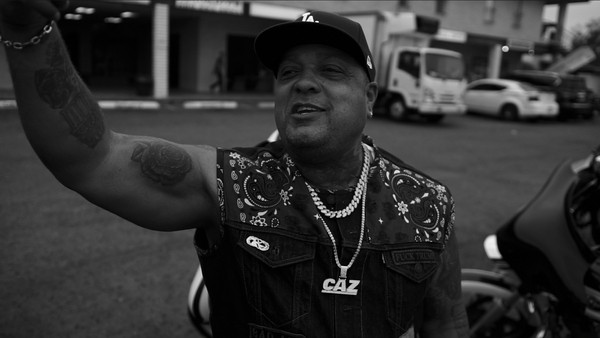 Big Caz has worked with many artists who helped them reach their next level in their lives. For example, he helped Nipsey Hussle and took him apart in many activities. Nipsey was not just a customer for Caz but his friend. To honour late rapper Nipsey Hussle, he paid him his tribute with a new single titled “Real 1 in the Sky”. It does not only a tribute to the fallen rapper but is also a call to end gun violence. Growing up in Los Angeles, CA, Big Caz has seen his share of gun violence. He wants to use his platform as a way to inform others of the senseless killings that can result from dangerous gun use. This song is now available on all digital platforms including YouTube, for which the link is below –