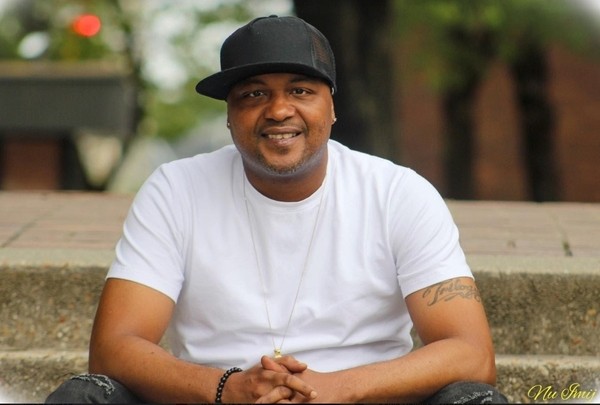 These days, it’s easy to lose sight of the better things in life. Who do we turn to when each day brings new negative adversities? We must not forget about the Man upstairs and what he has in store for the future, and Kevin Phillips makes sure we don’t neglect His name. The Maryland faith-based artist has been inspired by the church pews since his childhood. His group, Trilogy, was formed when he was a teenager with his two friends. The trio picked up traction in the area and ultimately made their way to signing record deals in New York City. Now, as a solo artist, Phillips has found fulfillment in the subject of the Lord because of his infectious energy – so lyric matter is never hard to come by! His record label, Phillips Music Group, or “PMG,” also stands for “Praise Mighty God,” where he commends new talent and acknowledges the musical path set for him.

A pastor’s powerful voice narrates the introduction of the “Order My Steps” music video and hauntingly echoes as the police invade. There’s a clear distinction between the “before and after” of having God in your life. The “before” is filled with chaos, uncertainty, and problematic choices. The “after” consists of sunny days, self-assurance, and a consistently optimistic perspective. It’s easy to get rerouted when hanging around the wrong people and making bad decisions, yet letting your guard down with Him is all you need to become better. You don’t need to be at the altar to feel connected to God; he is everywhere we look, like the sunset and the ocean. After many months of political and social turmoil, we needed an uplifting track to remind us to keep looking forward.

The synergy between Kevin Phillips and Donnie Breeze is so evident, you would think they’ve had a musical kinship already established. Donnie Breeze, a recording artist from Maryland, met Phillips at the hospital where they both work. After a few exchanges and one jam session, they laid a verse, and it went up from there. When you come together for a common revelry like God, bonds like that come naturally.