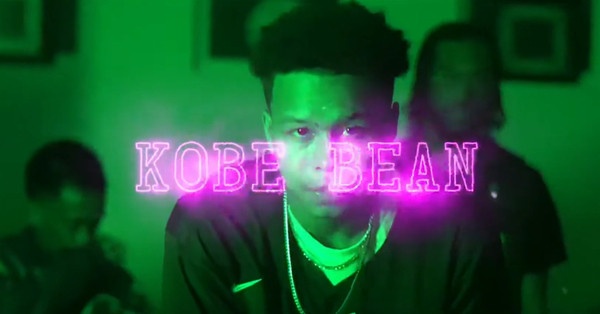 Jegotit grew up on the Northside of Stockton to a single mother. At an early age he felt the calling to create. Whether it was freestyling or on the football field, it gave him a freedom that he craved. After graduating from Cezar Chavez High in 2013 he turned to the streets for answers and found them in the studio. His versatile deliveries are influenced by the diverse exposure to everything from reality hip hop artists such as 2pac and woke artists like J Cole to Linkin Park and Blink 182. Never putting limits on his work is something that Jegotit embraces in his music. Touching on the painful topics such as depression, self esteem issues, to music that starts the party, the goal in the end is have a good time. This up and coming heartbreaker has a sound that can resonate with any audience.