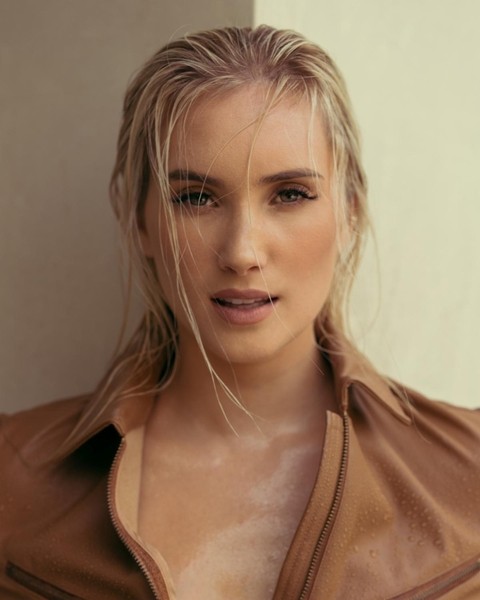 Following her debut last month, emerging pop singer and songwriter JULIANA. has released her new single “Burn.” Written after a bout of depression, “Burn” served as a breakthrough moment for JULIANA. in both her mental health and her songwriting. The song allowed the Los Angeles-born and based artist to release negative emotions she’d been dealing with for years, take control of her life, and grow into a positive and powerful woman. JULIANA. has also released a symbolic visual for the liberating pop song.

“The song ‘Burn’ holds a lot of meaningful weight for me and for that reason, I couldn’t be more excited for the world to hear it,” shares JULIANA. “When I wrote this song a few years back, I was in the midst of an extremely difficult moment in my life. I was going through a depression due to my physical health being compromised as well as ending a long-term relationship with the first love of my life. I wrote this song as a breakthrough moment for me to symbolically ‘burn’ down any negativity I had harbored in the past and learn to grow into a more loving and positive-minded person who, in turn, became stronger from these difficult experiences.”

“Since this song harbors these intense emotions, I thought it was extremely timely and important to release it as my second single at the end of 2020, which has been a year filled with hardships, emotional distress, many unknowns, and stress, anxiety, depression, etc.,” she adds. “We are being tested now more than ever with our mental health, which is exactly why I thought ‘Burn’ would be a good outlet for people to feel a sense of stability in these unstable moments and know there is a light at the end of the tunnel. October also happens to include Mental Illness Awareness Week, which felt fitting since this song would have never gotten written if I, too, didn’t struggle with my mental health. I wrote this song with a ton of deep-rooted emotions that allowed me to feel empowered and mentally stronger and healthier. My hopes are that anyone listening can resonate with this song the same way I resonated with it when I wrote it.”