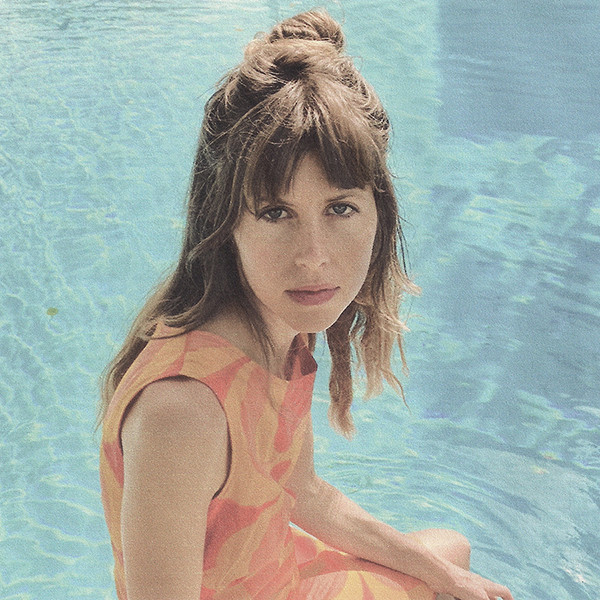 Sub Pop has signed musician Lael Neale [pron. l-ai-l n-EE-l] to release her songs into the world in 2021. In celebration of the announcement, we are pleased to share the video for her first single “Every Star Shivers in the Dark,” which features Lael’s crystalline voice poised above a drum machine and hypnotic church organ, with production by Guy Blakeslee and mastering by Chris Coady.

Lael says of the song: “This is my ode to Los Angeles, which always felt to me like the outskirts of Eden. I would walk a lot in the city, go from Dodgers Stadium into Downtown – along Alameda. Up in the hills, I’d look out at the vast sprawl and feel daunted. But Los Angeles is not as it appears. Even in moments of isolation, I have looked for communion with strangers and, almost always, found it. These were the scenes and feelings swirling around when I was challenging myself to write a song using only two chords.”

“In directing the video, I was aiming to reflect both the light and the shade I experienced in the city at the time I was writing the song. It was a nod to some of my favorite 60s films that marry the bright with the heavy, dark humor with dispassion.”