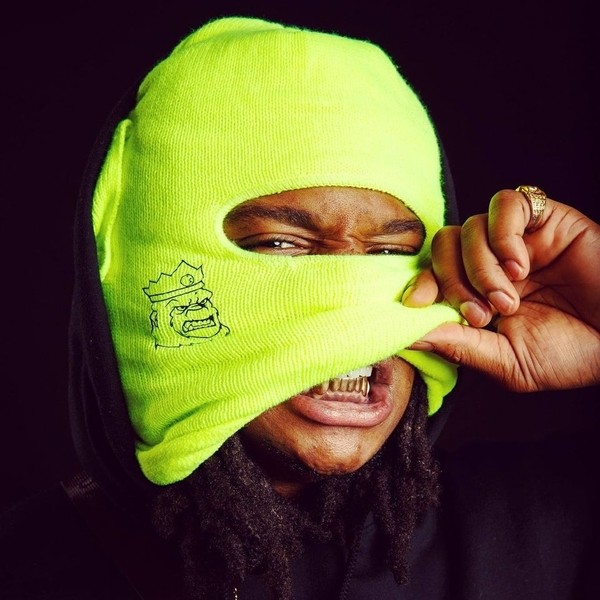 While the COVID-19 pandemic forced most musicians to a grinding halt, Regina rapper Pimpton has ramped up his output releasing a brand new animated music video for his latest single “ML Pimp” from his upcoming new visual album “TUNNELZ”. The Aurélien Offner directed video features an animated Pimpton making his way through the galaxy with his female companion and can be seen online at –

“TUNNELZ” is a visual album that will be presented as a 35-minute Youtube feature released on Gorilla Clan Records, Pimpton’s newly formed independent label. The project took its title from the Tunnels of MooseJaw, which were notoriously known to be used by Al Capone & the mob to smuggle in alcohol during the prohibition era. Aside from the evident link with the Tunnels of MooseJaw, the album title also pays homage to Pimpton’s relentless drive to attain goals by any means necessary, including digging tunnels beneath all obstacles. Joining Pimpton to create this journey into hedonism is Chicago based producer HearonTrackz El who cooked up all the album’s pure and unfiltered tracks in the lab. The final mixing and mastering was handled by Patrick “PMCK Studios” MacKenzie who engineered sessions on Drake’s “Comeback Season” mixtape. The unholy union of Pimpton’s Saskatchewan rhymes mixed with HearonTrackz El’s Chicago drill/neo-soul make for a potent combination.