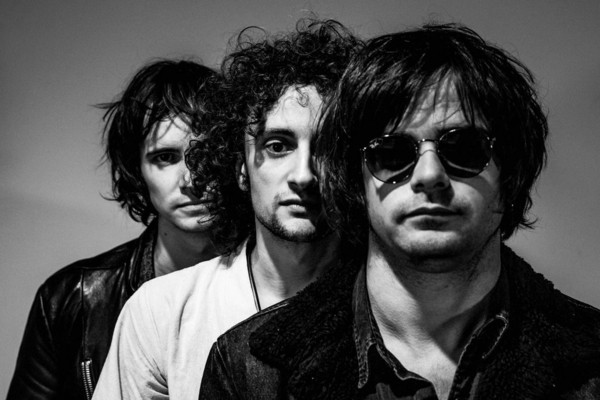 Within nine years, DÄTCHA MANDALA have established as a force to be reckoned with among the French vintage rock scene, through their relentless touring and an impressive, one-off performance at Stade De France arena in Paris. Ahead of their latest release ‘Hara’, the band unveiled the mind-awakening video Stick It Out. The new video “Mother God” is another blues-charged hard-rock anthem, peppered by an infectious groove. It was directed by Gabbie Burns (Mrs Burns) and Céline Wolfy (Bibam Production).