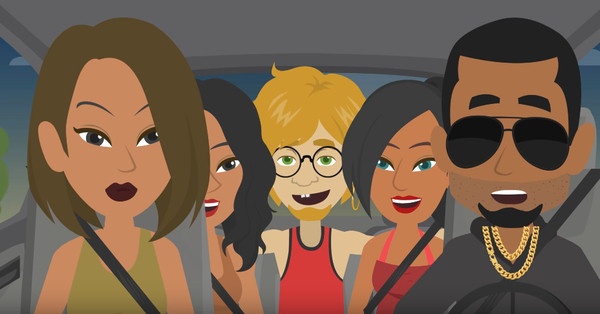 Amir Beats is a Artist/Producer/composer/DJ/Drummer/Keyboardist, and videographer from Houston, Texas. The song “Got Em Throwin Dollars” is about independent females who have their game so tight that they have the big ballers throwin them dollars out.

Amir beats is a composer, producer, DJ, rapper, singer, audio engineer, drummer, actor, and videographer from Houston, Texas. He started out at an early age playing drums for his church and taught himself how to play the keyboard. While attending the University of Houston, he began making slowed and chopped mixtapes and deejaying parties. He later started to rap and sing. And, was putting his songs on mixtapes along with the other popular artist. Amir beats was on his way to stardom when he became sick and because of his sickness landed himself in trouble with the law. While he was institutionalized he finished his bachelor’s degree in Social Sciences, and received radio bds airplay for his two singles “Holla at Me” and “Make you proud”. He was released to Jersey City where he became involved in the community, and began putting out mixtape albums, doing shows, acting, and releasing videos for his songs. He has over a million views on his facebook page facebook.com/amirmusic2014, and around 500,000 views on his YouTube account youtube.com/beatsandsongs. Furthermore, he has his own label Pype Dreams Entertainmet TM, and will be a major force in the music industry.