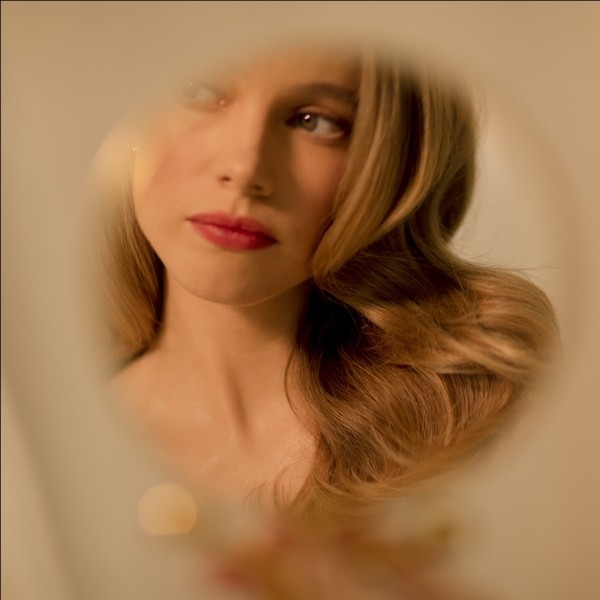 Rising artist, Cyn returns with a love letter to the city that never sleeps, “New York,” which is out today via Unsub Records. Written by Cyn and British award-winning singer-songwriter-producer Jack Garratt, “New York” is a beautiful ode to the city and to those who dream. Speaking about the new song, Cyn reveals, “With my new song New York, I hope to inspire feelings of adventure and possibility, and even though times are uncertain, I aim to remind people that looking toward the future with optimism is still worth it,” she explains. “New York is a love song with an undeniable thread of possibility running through it, and I am so thrilled to share it with the world.”

In addition, Cyn has partnered with The Actors Fund, a non-profit organization that supports the performing arts and entertainment industries, to donate a portion of proceeds from sale of her ‘New York’ sweatshirt. The sweatshirt will be available from Cyn’s official store, starting on October 23rd. For more information, and to purchase, please visit cynsings.com.