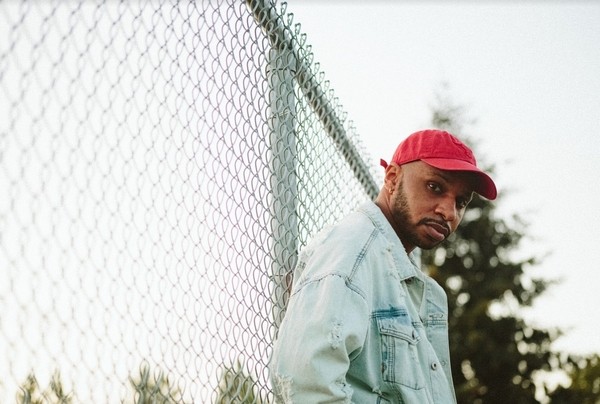 How many extraordinary talents are delivering pizza, waiting for the recognition they justly deserve? How much in dues does a single artist need to pay? Those are just two of the questions raised by Luca Pizzoleo’s gorgeous, aching, trenchant seven-minute music video – really more of a short film! – for “Back To Me,” the newest single from the sweet-voice R&B singer Will Jordan. In the video, Jordan plays a man confronted by problems internal and external: romantic longing, financial insecurity, racial and political inequality, and the fundamental unfairness of fate. Jordan’s character is beset on all sides, but he knows he’s got the skills. He’s just trying to figure out a way to demonstrate them, and, in the process, win back the girl he’s lost.

Now, we’ll be perfectly straight – Will Jordan isn’t delivering pizza. He’s a dedicated, respected soul singer with an effortless delivery, true lyrical sensitivity, a firm hand with a hook, and roots deep in gospel and church music. He’s written for Nicki Minaj and Rihanna, he’s been critically praised, and he’s a musical hero in his hometown of Tacoma, Washington. But he’s never gotten rewards or popularity commensurate with his undeniable talent. “Back To Me,” a smoldering torch song that nods emphatically toward jazz and progressive R&B, looks likely to change that. It’s soft as a caress and seductive as a whisper – but it still has a head-nodding beat and an incendiary vocal performance from Jordan. Every bar testifies to his pain, his longing, and his quiet determination.

The cinematic clip for “Back To Me” brilliantly elaborates on the themes of the song: romantic instability, jealousy, patience and persistence in the face of setbacks, hard-won faith in the future. The camera follows the main character from his place of employment – a pizza parlor – to his rival’s comfortable home. When he finds his ex there, he’s saddened, but not entirely surprised: as we later learn in the clip, money problems drove a wedge between them. Yet it’s what Will Jordan discovers on his way to deliver the pie that truly deepens the clip’s drama. He’s confronted by news reports of the senseless killings of unarmed black men by the authorities, and every police officer he passes on the street makes him visibly nervous. Without ever getting too heavy-handed about it, Will Jordan and Luca Pizzoleo illustrate how the troubled times we’re living in frame all of our interactions – and tie our hands, and pull us apart, and drown out the sweet, healing music we all need to hear.