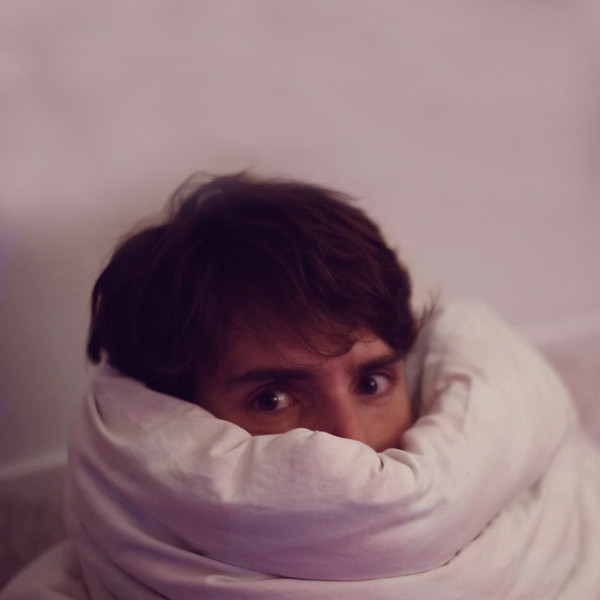 Like many artists in this day and age, Parachute Words began as a project on a laptop. Citing influences in the likes of Frankie Cosmos, Car Seat Headrest and Neutral Milk Hotel, Parachute Words join and expand on a canon DIY artists changing the game from their bedrooms. The bands moniker is born out of the love for ‘The Robot Ate Me,’ yet Parachute Words are no echo of bands before. Made up of Martino Gasparrini, Ollie Cox, James Knoer and Rosa Fisher, Parachute Words’ upwards progression from raw, lo-fi recordings have resulted in wide acclaim from a variety of radios, blogs and playlists; they even secured a spot on the Spotify playlist ‘Fresh Finds: Six Strings’ with their track, ‘It’s Quiet.’ Parachute Words radiate a raw, real and rough around the edges kind of vibe.

‘Sunshine!!’ is the upbeat, catchy indie tune set to liven up our playlists on the 25th of September. But don’t be fooled by the catchy hooks and light exterior, this summery single’s true meaning highlights the undeniable gravity of climate change. Lulling us into a sense of fall security, Parachute Words comment on the perks of a warmer climate. Whilst briefly nodding to The Beach Boys with cleverly concealed lyrical motifs, Parachute Words genius’ lies in the juxtaposition of the jovial surface of the track and the jarring substance of the lyrical content. If you aren’t sensing the sarcasm, you need to get your ears checked. The soundscape is sculpted with striking guitar melodies and chords; Rosa Fisher’s often tremolo violin is a stunning addition, almost reflecting the fragile state of our planet. With moments of distorted guitar line and aggressive mixing cuts, Parachute Words both comfort us with the familiar form of the track whilst disorientating us, raising the alarm bells and reminding us that there’s a darker side to delightful weather we’ve been relishing. Poignantly, Parachute Words flip the script in the bridge, choosing to echo the ever-irritating interjections of the naysayers. “What’s all the fuss about?” creeps in with haunting harmonies; a bold comment on the current climate debate. With this prescient ecological anthem landing on the 25th of September, Parachute Words are preparing to use their platform for some good this year. With three hefty albums already in their repertoire, it’s evident Parachute Words are setting out to take the world by storm. Presumably, as Parachute Words reminds us, before that world burns u