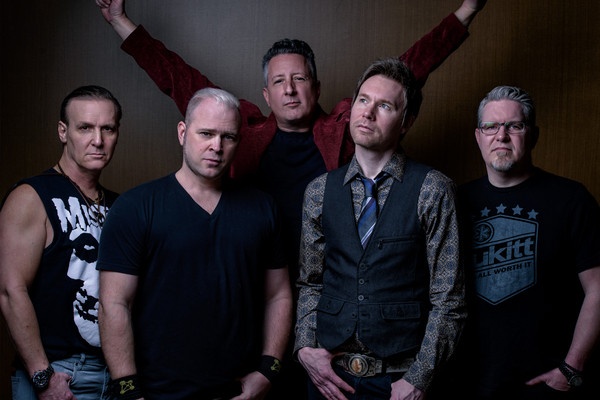 Alt rock band Last Kiss Goodnight (LKG), who rose to fame last year with their chart-topping singles “Love Separation” and “Miss Anything” from their debut album Immortal, have announced that they are unveiling their most rousing and politically-charged song and video to date. “Forty Five,” which addresses the country’s turbulent and troubling times, will be released as a video first on Tuesday, October 13 & with the single hitting DSPs in late October.

According to the band, while “Forty Five” appears to be about the 45th POTUS, it encompasses so much more. “At a time when the climate in the United States is overcast by division, we feel that a song and video depicting the direction of our country is appropriate,” said lead singer Ray Patrick. “It’s about much more than our current President. It is about how deeply divided America feels in its current state of the relentless propaganda machine that is social media. We Americans are continuously spoon-fed visual chaos by the media and have developed an addiction to the binary methods in which we have grown accustomed.”