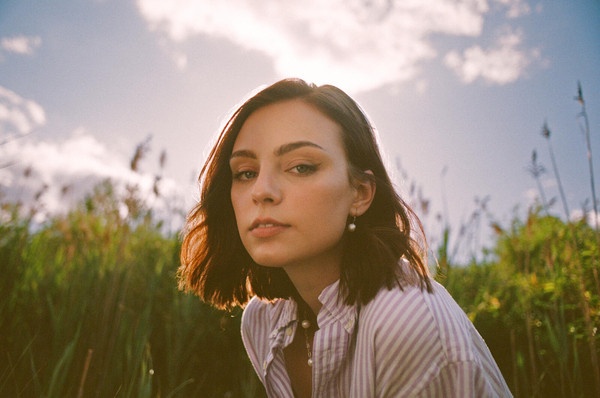 Warner Music Canada / Atlantic Records recording artist CARYS has released her debut EP To Anyone Like Me today. Featuring the hit singles “Princesses Don’t Cry” which has garnered an incredible 70+ million streams around the world, and “No More,” which is already a Top 20 hit at Canadian radio, To Anyone Like Me is a deep dive into contrasts: joy and sorrow, pleasure and pain, midnight and morning. The EP arrives with the powerful new track “When a Girl,” which features CARYS contemplating the juxtapositions that womxn are expected to inhabit.

Of To Anyone Like Me CARYS says “I was writing the songs for this EP with the intention to get out how I had been feeling about all the parts of my life I was ready to let go of and the resistance to letting go. Most of this album was written in a period of a lot of self-reflection and growth. The need for validation, people-pleasing, romanticising the past, fearing the future. To Anyone Like Me represents the different stages of healing and the complicated journey of beginning to recognize our inherent worth.”