Purple Label Sound today unveiled its first release, “Got That Hope,” a collaboration between label founder, Brandon Lucas, and the iconic Black activist and intellectual, Dr. Cornel West. Purple Label Sound was formed by Lucas, an LA-based producer and performer, to champion a new generation of Black and brown house and electronic music artists and producers. 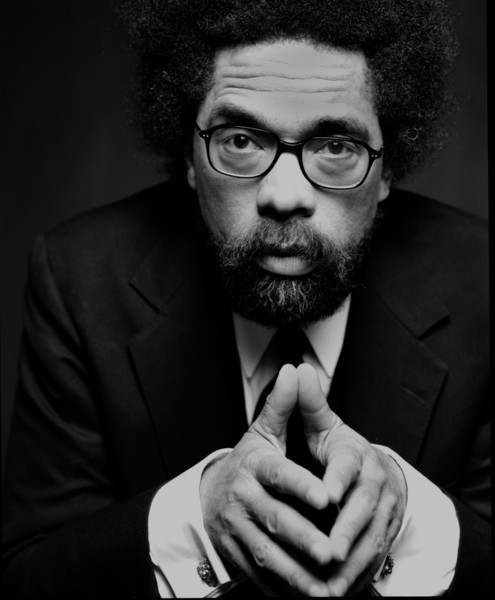 “Got That Hope” is the first track from an extended forthcoming body of work from Dr. Cornel West that will be released on Purple Label Sound next year. It’s a slice of funky house, in which Lucas, both a vocalist and producer, showcases his versatile and powerful voice over a groove-driven cut. “Got That Hope” features lyrics from a 19th century hymn, which Dr. West intones throughout. Lucas and Dr. West recorded the track this summer, a track that speaks to their belief in the need, and hope for, change in America. As the song states it’s a ‘narrative of catastrophe lyrically expressed, that does not allow catastrophe to have the last word.’