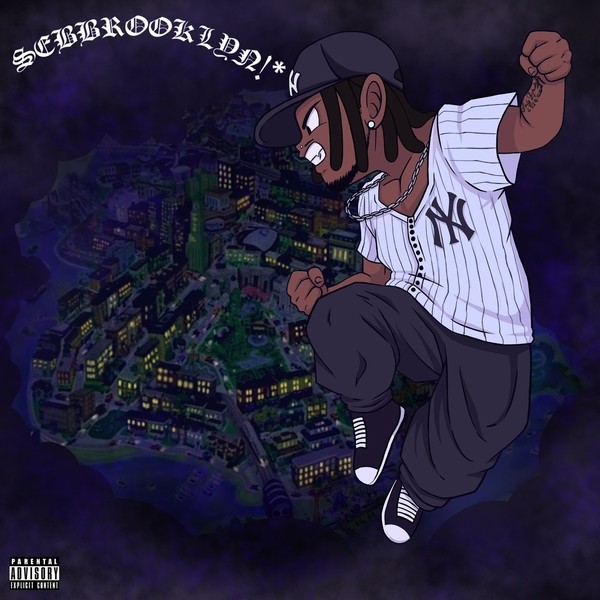 Coming off a strong debut – on which he amassed over 50,000 + organic streams across all platforms with his “The Sebbalution!*” release – Lil Sebby is poised to make an even deeper impact on the musical landscape on this fire new record – which chronicles his life from buzz building beginnings in the 617 to these furious fast times in the 718 – entitled “Sebbrooklyn!*”.

An engaging live performer who commands the stage with a steady flow and an uplifting vibe, Lil Sebby gets the crowd fired up – and keeps them up, hanging on every word he spits, for the duration. 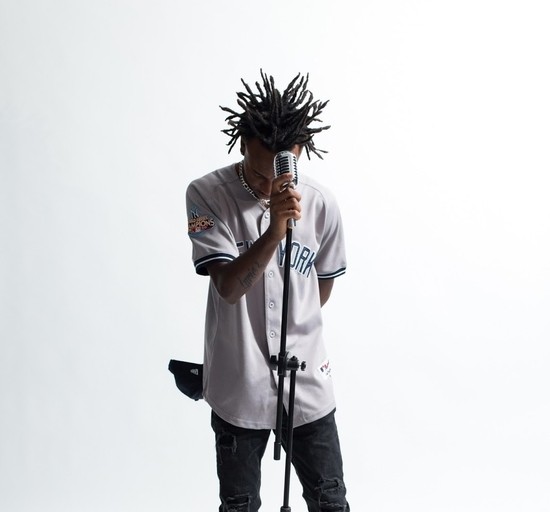 Focused on the singular goal of worldwide Hip Hop success, and determined to do so while blazing a path that’s still unwritten, Lil Sebby is a bud that’s set to blossom. He’s got a destiny to fulfill and a movement to lead – either out to the dance floor, out back chilling with the boyz, or out with a shorty. Either way, Lil Sebby delivers. Every time.