Gothic soprano singer ELLE NOIR has revealed her new video for the song, “The Day I Died.”

“The Day I Died” is the metaphor of emotional death. It tells of a world where nothing has value anymore, which is also an inner world given by mental states like depression. 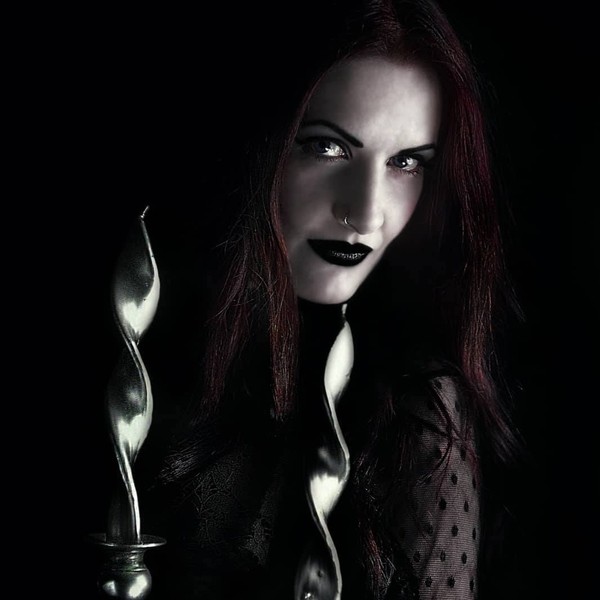 My mantra is “Take the risk and go into the wild” and I’m sure in my previous life I was a wolf. My passion for the dark world was born when I first saw the Smashing Pumpinks’ “Ava Adore” video on MfTV. I was a little girl. My father had just died and I needed a world to leave me in. As a teenager, Marilyn Manson’s “The Dope Show” bewitched me but it was with Nightwish that I realized that music was my way.

To me singing was screaming and my Opera voice was the salvation. I graduated in Opera singing , in Musicology and in Music Composition, but after Conservatory’s classes I ran off to the rehearsal room with my symphonic metal band. I’m an eclectic singer and performer with a passion for the world of vintage and cabaret that brought me to perform on important London stages with my cabaret shows and in contemporary and experimental music theatre.

Elle Noir is my truth. It is the union of all my worlds. My songs are my essence.