Pop’s most transcendent players have never been the type to care about the status quo. From Michael Jackson to Lady Gaga and beyond, there aren’t many singers, songwriters or pop producers who haven’t been best described as rebels in their own time, and to some extent, the same goes for young Giadora, whose third single “One Last Thing” is making the rounds in the indie press and on streaming sites around the globe this September. Driven by an arrangement that goes against the foundations of a trending minimalist sound, “One Last Thing” disses the industry standard with a uniquely melodic moxie I haven’t heard out of the mainstream in far too long. 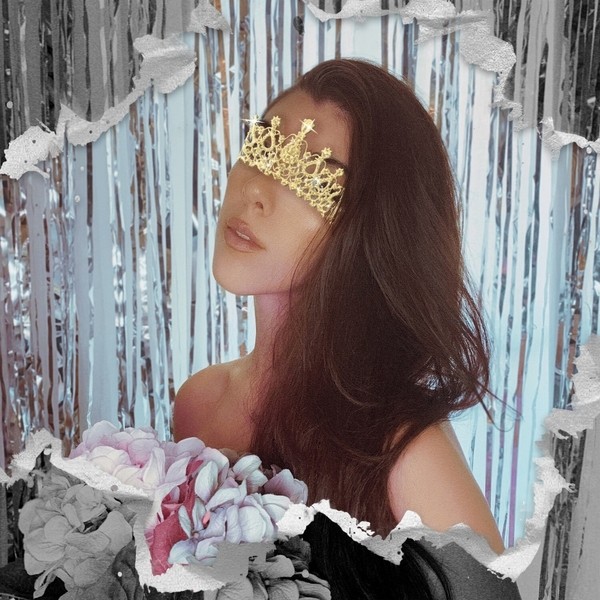 Lyrically speaking, this track is a lot more vulnerable than I was anticipating it would be, even with “Naïve” and “Twisted,” the first two singles from Giadora, feeling very personal from top to bottom. There isn’t any reticence in any of her verses; contrarily, it constantly feels as though she’s trying to get something off of her chest with as few metaphorical poeticisms as possible. She doesn’t have time for innuendo; she wants us to feel the real thing, which alone sets her far apart from her rivals.

Previous studio cuts from Giadora have lacked the instrumental punch this latest release has, and in my book, this makes it all the easier for audiences to appreciate her skillful command of the lyrics in a fashion we wouldn’t have been afforded otherwise. She’s cutting loose behind the mic without any fear of drowning out the backdrop, and through the gust of a groove we’re met with in the chorus, she’s given another opportunity to transmit catharsis not only through her words but via her very presence in the master mix. That’s impressive stuff, no matter what the level of talent an artist is working with.

The heavy bass element in “One Last Thing” works well considering the stylization of the percussion and, later on in the song, the synth parts, but I don’t think it’s something we’re going to hear a lot of in Giadora’s future recordings. She’s got such a brilliantly light and feathery lead vocal that it’s difficult to imagine her needing to employ a gargantuan low-end tonality to illustrate a connective passion, even in a track with similar aesthetical cornerstones. The first few singles any songwriter records are building blocks, and in this sense, a bloated bassline is something I would halfway expect to encounter.

You don’t have to be a big pop fan to like what Giadora is doing for us in “One Last Thing,” but for those who are, it’s arriving at the climax of a summer that has been mostly devoid of any genuine musical excitement. “One Last Thing” isn’t rewriting the book on pop music as we know it, and yet there’s nothing specifically retro about its epic twists and turns. Giadora sets a new standard for herself and the scene in this track, and for that I believe she deserves a lot of praise.