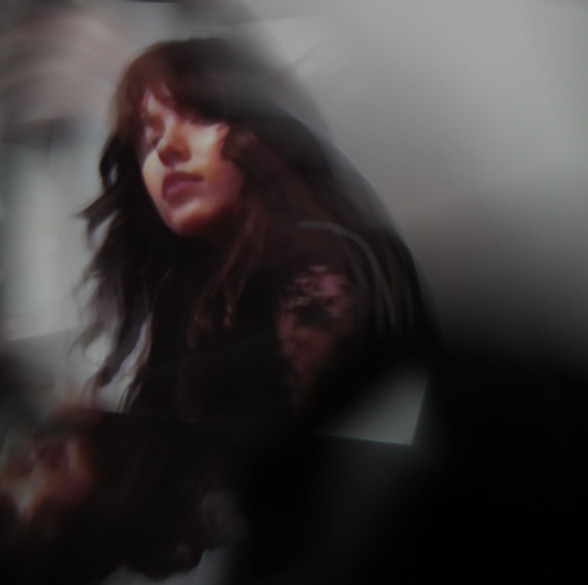 Following the release of the fragile and affecting cover of “Figure 8” from Schoolhouse Rock, today Schiaffino shares the deeply personal second album track “Catholic Guilt”: “‘Catholic Guilt’ is one of my oldest songs, originally a poem written when I was in high school, re-imagined for this record. The song reflects on my upbringing in the Catholic faith, and falling out of it after realizing it’s all bullshit after my mom’s death.”

Schiaffino’s upbringing lent a hand to the music they’d make in their adulthood. Raised in a Catholic, Spanish-speaking immigrant family, they grew up on classical music and opera, even practicing classical piano as a child, which fostered an undying love for all things paradisiacal. Becoming bored by the confines of classical piano in their adolescence, Schiaffino began writing short, field recording-based ambient works, often recorded in lo-fi capacities and living as unfinished, perfectly imperfect pieces. Schiaffino would continue to write and record privately until the creation of their pseudonym body / negative in late 2018.