To say songwriter/guitarist Darro has faced an uphill battle would be an understatement. Three days after returning to the US from grad school abroad, he was diagnosed with a brain tumor. The rehabilitation process sent him back to square one, having to learn to speak, chew, and sing all over again. 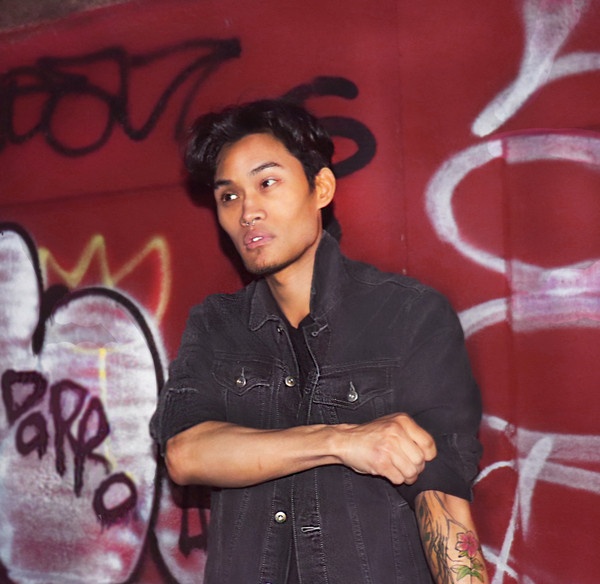 His latest single is “Wired Shut,” a song about acceptance; about finding content in a really shitty situation. The song is a lot softer in tone than his previous releases; it’s more spacey, and less aggressive. It’s definitely much more in the realm of alternative rock, than emo or pop-punk – like some of his previous releases.

After gaining attention from the single release of “You’re Not Insane,” Darro followed it up with another track born from the hardships of his brain tumor, this one titled “Undefined.” He then released “Paralyzed,” and now is releasing “Wired Shut.”

“Wired Shut” is the latest single off of Songs Of Recovery, Darro’s forthcoming full-length album, which is a set of originals that address Darro’s journey in powerful, straight-forward language that anyone can relate to. Against all odds, he’s come through his ordeal with his sense of self intact.