Whether it is the abolitionist movement, prohibition, civil rights, politics, education reform, Black women are legendary! From the mother of the Underground Railroad to today’s current Democratic Vice President candidate, Black women are known for their perseverance, dedication, and persistence. And to remind the world of the Black woman’s legacy, the rising female band The Shindellas says, “Fear Has No Place.” 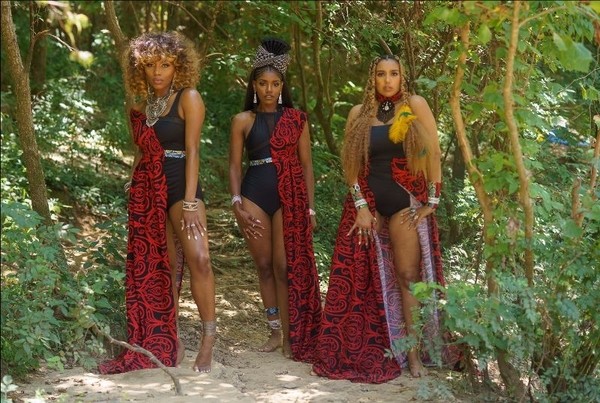 Written and produced by Weirdo Workshop’s very own Chuck Harmony & Claude Kelly, who has created some of the most popular and liberating hits for artists like Rihanna, Jennifer Hudson, Whitney Houston, Miley Cyrus, Fantasia, Jazmine Sullivan and so many more. The single is already receiving great feedback from fans. The ladies also released the accompanying new video today which was directed by Nina Teapot of Weirdo Workshop. “Fear Has No Place” sets out to inspire listeners that there is no such thing as giving up; self-doubt is not an option, surround yourself with positivity and that Black women need to keep leading the way to the future.