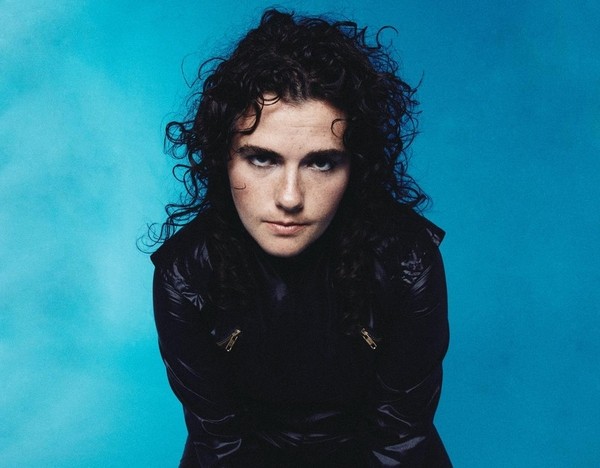 UK electropop producer/drummer/singer Georgia released her second, critically acclaimed album Seeking Thrills in January 2020. Following a burst of activity, including her recent nomination for the Hyundai Mercury Music Prize, a feature on Gorillaz’s “Aries”, and remixing Jessie Ware’s “What’s Your Pleasure”, Georgia is pleased to share a new version of “Feel It”. The Seeking Thrills cut has now been reworked by Toddla T, featuring additional vocals from Atlanta-based rapper Yung Baby Tate.

The original track was written with the intention to inspire a new generation of musicians to get up and play, now magnified with the new energy from Toddla T and Yung Baby Tate. On the new rework, Georgia says, “It was wicked that Yung Baby Tate was up for putting her flavor on ‘Feel It’. She took it to the next level!”