A lot has changed for the London-based singer/songwriter in the time since she last released some music. The past couple of years have seen Ella go on a journey of personal and creative discovery which began to be documented through her music when she finally stepped back into the studio. 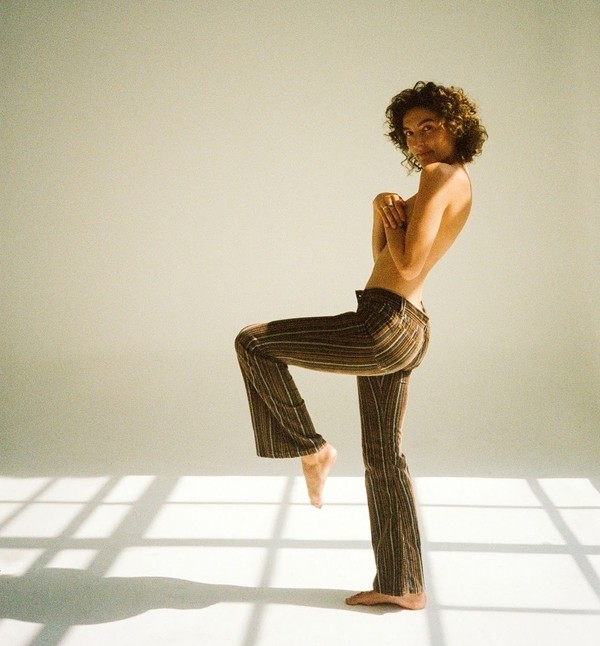 “After two years away, I came into the studio to make a folk album but there was something else brewing inside of me,” she explains. The first song she wrote in that period, todays’ single “Pieces”, was the unintentional birth of that “something else” which can be felt across the breadth of the new record.

“When I wrote Pieces I was in the midst of the breakdown of a very intense love affair with the first woman I’d ever been with. I was experiencing this constant kind of primal yearning for this woman that was just spilling out of me,” Ella says. With the help of her producer Jase “he picked up his bass it was inevitable that the first song would be imbued and christened with it.”