Rapper Hulvey continues a consistent season of music releases with his new song and music video “OTHERSIDE”, which comes as the first song from his recently announced “Keep Breathing” campaign launched to encourage music listeners to hold onto hope despite the turmoil brought on by Summer 2020. The song features production from longtime collaborators Ace Harris (Reach Records A&R and Grammy Award Winner) and Carvello. 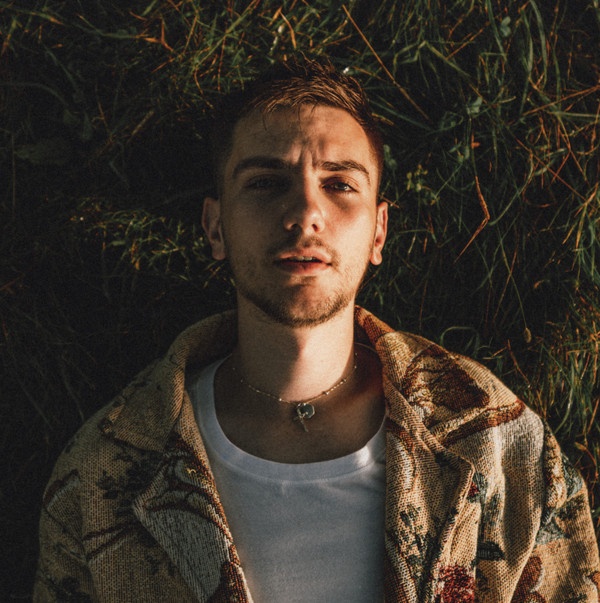 The song lyrics on “OTHERSIDE” capture Hulvey’s desire to move past personal feelings of rejection and neglect while identifying with the social condition of Black American’s feeling the weight of racial injustice. “I’m touching on personal adversity and social adversity,” Hulvey said. “I’ve experienced adversity, neglect, rejection and I understand people are feeling that right now.”