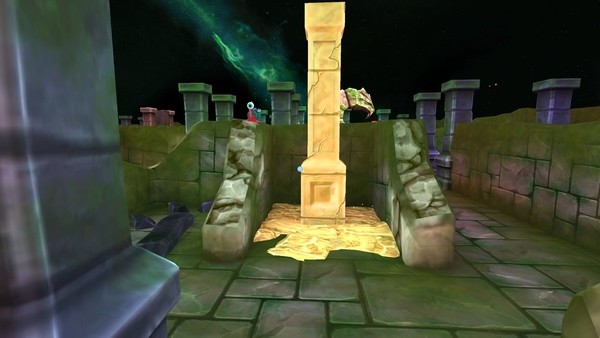 The loss of Telltale Games was a huge one for the gaming community but, fear not, epic storytelling is not dead. If anything it is about to have another renaissance if one company has anything to say about it.

The developer and publisher of World of Mazes among others, RiseAngle’s vision for the future of video games involves compelling stories that are innovative yet drawn upon the storied history of gaming itself. Making groundbreaking story-based games calls for creating massive universes that give life to episodic storytelling. Perhaps that’s why games like RiseAngle’s World of Mazes stand out from a crowded field: They’re made with a little bit of extra love and care for the audiences they want to entertain.

RiseAngle’s founder, Kaveh Vahdat, said of his company’s development philosophy, “I am an avid gamer. I have played thousands of games in my lifetime. I have played games that I felt calm and relaxed and in higher spirits afterward, and I have played games that I left with an angry, frustrated, or a darker soul. I have always wondered why game development is so detached from having a moral purpose. Is it too hard to develop games that are super fun and at the same time morally uplifting? As a developer, I figured out it actually is.”

But finding the spirit, or the heart of a game, is what addictive gameplay and iconic games are all about. Yet connecting players to a game on a deeper level than merely saying something is fun is not only a challenge of current gaming but also one that escapes the promise of more powerful technology.

Game development is about more than just iterating on what has come before. It is about pushing the envelope and delivering new experiences to players. That’s not always easy, as RiseAngle’s founder details. 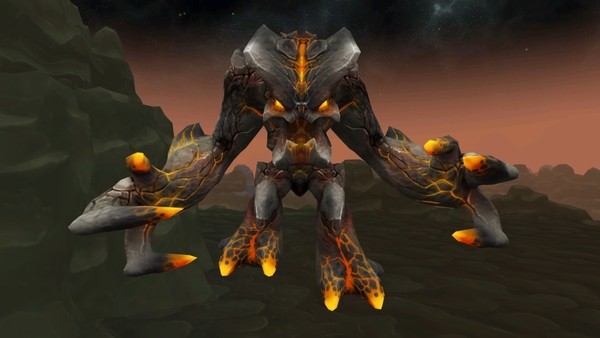 Delivering new experiences is part of the inspiration behind the World of Mazes and it is what drives RiseAngle to continue putting their games on new platforms to find new audiences. Looking ahead to the future, RiseAngle’s goal is to bring its stories and worlds to as many new platforms as possible. This might be challenging, but given the compelling nature of the developer’s titles and the many different markets they serve, it only makes sense to go out and bring the games to the audience wherever they might be. That also means working outside of the medium that brought the game fame initially. At least with World of Mazes, this involves looking beyond virtual reality and to other platforms such as smartphones.

As Vahdat explains concerning the development of the World of Mazes, referring to the release of Chapter 1 and Chapter 2 of the game on Oculus Go: “Recently, we released two chapters of this game on Oculus Go, a VR headset with a tiny market that is going away. We used the Oculus Go as a test market.”

Obviously the test was a roaring success and it has given the company the incentive to move forward on other platforms.

“So that was a defining moment for us, a real indicator that we not only have a worthwhile mission, but that it also has huge appeal and demand, and we decided to bring the World of Mazes to all important VR platforms and also to non-VR platforms such as mobile and PC. Why not give gamers the chance to play it on whatever platform they choose?”

In a world without Telltale Games, it is good to see that RiseAngle is taking up the slack and filling the space left behind. As the company expands its universes to new platforms, more and more players will discover the magic that infuses their worlds in the years to come.