DON’T TELL ME NO from singer-songwriter and actress, BRAVE WILLIAMS. The new single is available on all streaming and download platforms now, via the SRG ILS Group label imprint. 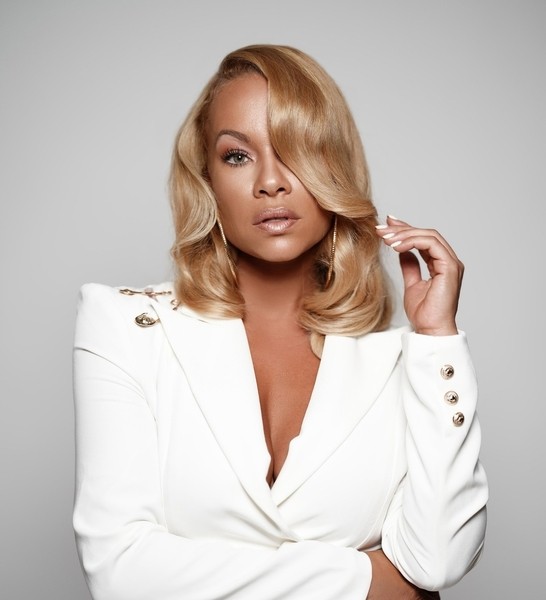 Don’t Tell Me No, is an unapologetic assertion of vulnerability. It gives you permission to not let your ego make decisions for your heart and a reason to say yes to love. The song was written by Brave Williams, Brittany Barber (John Legend, Ty Dolla), and Kristal Tytewriter Oliver (Diddy, Chrisette Michele) and produced by Ivan “Orthodox” Barias (Mary J Blige, Phony PPL, Chris Brown).

Born in Baltimore, Maryland, Brave Williams is best known for her contrasting sultry, edgy vocals layered with intensely relatable lyrics that will either make you dance, smile, high-five your BFF or reevaluate your relationship. Brave released her debut project, “Fearless,” in May 2015, with a break-out buzztrack titled, “Oooh Luv Ya,” and followed-up with, “Road Trippin’,” which was also released in 2015. The wide-spread buzz and download support for the new vibrant. With such a promising future in the entertainment industry, Brave’s past is nothing less of amazing and has molded her well. She’s the co-founder of the 2009 girl group, Rich girl, which included fellow crooner Sevyn Streeter and were signed to Jive Records.