For nearly two decades, millions of dedicated viewers have followed American Idol. But true Idol fans know: there’s never been anything like Season 5. It’s fair to say that no season of any televised talent show has ever assembled a more varied, more entertaining, and more electrifying group of contestants. Kellie Pickler, Chris Daughtry, Elliott Yamin, Taylor Hicks, Mandisa, Katharine McPhee – it’s hard to believe now, but all of these artists came to prominence on the fifth season. And right in the middle of the field, singing her heart out, and winning more attention and acclaim every time a new episode aired was the irrepressible Paris Bennett. 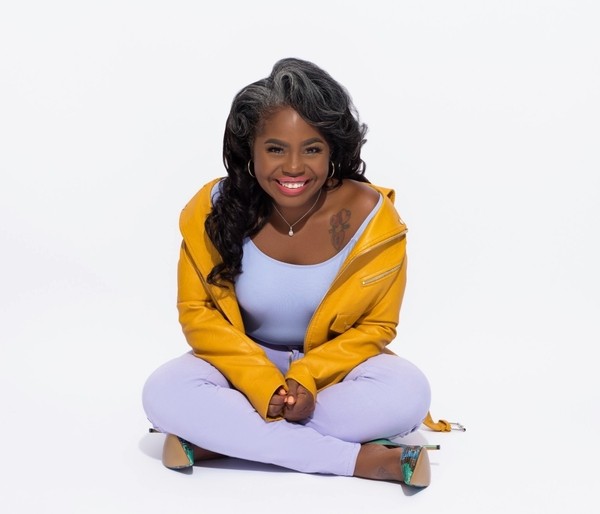 Bennett was a teenager when she starred on Idol, but as fans of the show surely recall, she astounded the judges by demonstrating the command of a seasoned stage performer. Pop, soul, classic rock, jazz, show tunes, and standards: she could sing it all, and masterfully. As a solo artist, she’s drawn on that flexibility, consistently recording and releasing music that showcases her playfulness, her love of surprise, and her impeccable sense of balance – even when straddling genres. Princess P, a fiery club album that topped Billboard’s “Heatseekers” and sold more than twenty thousand copies, included a reworking of pop-soul classic “My Boyfriend’s Back.” A Royal Christmas, her popular holiday collection, contained plenty of traditional material, but also a few boldly reimagined versions of seasonal standards. Since her turn on Idol, she’s dedicated herself to philanthropy, she’s been on Broadway, and graced concert stages all over the world. With every step, she’s upended expectations and gotten better and better at her craft.

But she’s never lost her blitheness or the sense of innocence that endeared her to millions of viewers. On “Opposites Attract,” her latest single, she rides a sprightly beat with the confidence and enthusiasm that her fans have come to expect from her. This is pop of the most delightful kind: a wide-eyed love song delivered by an impeccable singer who knows exactly how to wring every ounce of emotion and drama out of each phrase she sings. She’s paired the song with a lyric clip that emphasizes its sunniness, optimism, festive quality, and clarity. A Paris Bennett lead vocal is something like a pyrotechnics display; here, she gets all of the colors and shapes dancing and twisting to the sound of her fantastic, magnificent, world-famous voice.