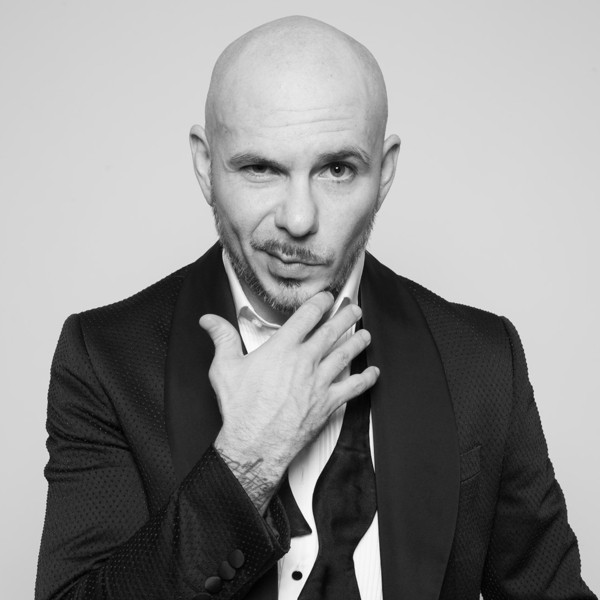 Heating up one of the hottest bangers of the year, GRAMMY® Award-winning international icon Pitbull recruits reggaeton phenomenon De La Ghetto for the official Remix of his latest anthem “Mala” [feat. Becky G].

Additionally, the accompanying music video makes its exclusive broadcast debut on MTV US. Following the premiere, it will receive heavy play on MTV Tr3s, MTV LIVE, mtvU, and the world-famous Viacom billboard in Times Square.

Once again, Pitbull pulls out all of the stops with a sexy, slick, and show-stopping visual joined by Becky G and De La Ghetto. It pops off as a blockbuster event worthy of this collaboration.