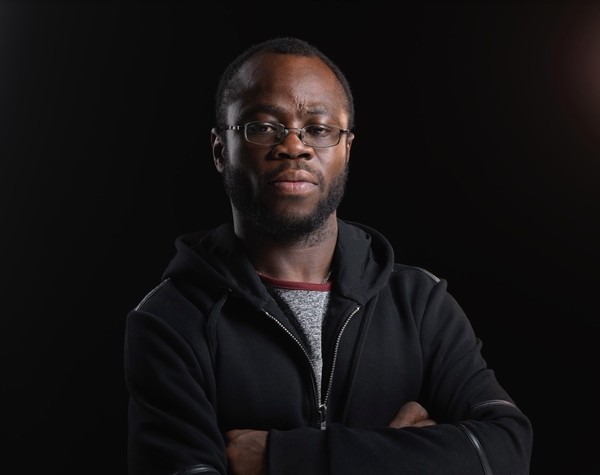 Pop music rarely strays from its safety net- although the tunes are catchy, they all have the same analogous arrangement. Yet it only takes a dash of culture to flavor the musical pot, which is exactly what Nigerian born artist T-Klassiq, has perfected. Now a resident of Montreal, he reforms modern music to include the iconic afro-beat sound of his home country. Western artists like Michael Jackson and Akon caught his interest, while African creatives like Fela Anikulapo Kuti molded his style to the buoyant afro-pop it is today. T-Klassiq got his start in church choir in Nigeria at only seven and didn’t return to music until his undergraduate years in Canada. You might know him under his previous moniker T-Classic; after releasing a few singles under that name, “Logbayipe”, “Winner,” “The Source”, and “Omo Oodua”, he decided 2020 was the year to redefine his blueprint.

A thread of singles that fused the riddim and tempo of African music with the general melodies of pop radio brought him recognition and a growing fanbase. His music has worldwide appeal, and he speaks and writes songs in French. In T-Klassiq’s debut music video, “Overcome,” he is accompanied by well-known Nigerian Rapper Eedris Abdulkareem and Montreal based Makossa artiste Kevin Boy. While the “Jaga Jaga” hit singer, Abdulkareem, was unable to appear in the video, Kevin Boy does not miss a beat on “Overcome” (their second collaboration together!)

Every day, especially this year, we are faced with the saturation of headlines; every second, there’s a new breaking story, and more often than not, it’s too much to handle. There is an endless flow of current events, most being negative, that make us lose faith in our future. “Overcome” is self-explanatory; it’s inspired by the COVID-19 pandemic, and it’s an anthem of reassurance for the days where pessimism overtakes optimism. In trademark fashion, the sunny afro-beat and spirited horns keep the energy flowing throughout. Kevin Boy flashes his multicultural performance, proudly waving the Cameroon flag while singing in French. The extras reinforce the energy with their cultural garb and prints and clear avoidance of the newspaper backdrop. While staying up to date on current affairs is important, it’s essential not to let it impede you from the victories ahead.