INGRIDI VERARDO just released her second single, entitled “Read Between The Lines”, which features the guest vocals by Daniela Serafim (AUTOPSE, MONSTER SIDE PROJECT). This track will be featured on “Imperfection”, her debut album which should released until the end of the year and will feature Samurai da Silva (AS DO THEY FALL, SUPER SONIC BREWER) on guitars and bass, and Kelvin Salvetti (AS DO THEY FALL, BLACK ADDER) on drums. 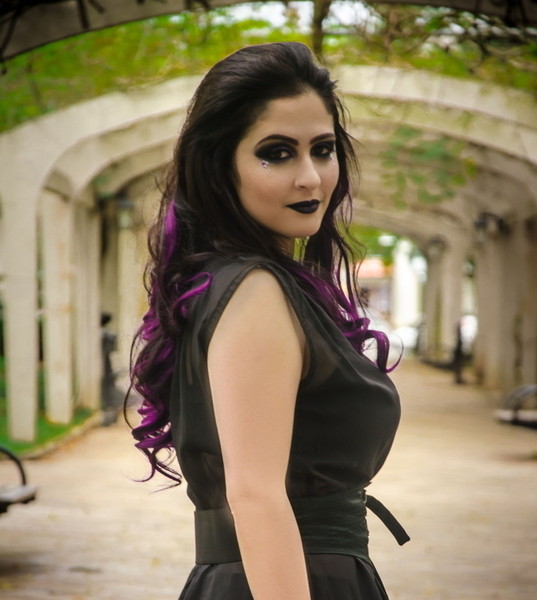 “Imperfection” alludes to the fragility and experience of recording an album for the first time. In addition to the singles “28 Days” and “Read Between The Lines”, the album will have a total of eight tracks and will address personal themes from Ingridi’s life, with a sound inspired by her influences that include symphonic metal, anime tracks, opera and musicals.

The album is being produced by Roger Fingle (BLOOD TEARS, SEDUCED BY SUICIDE), who commented: “I am sure that in the beginning Ingridi didn’t have much of an idea of hwo hard it would be th record an album with this quality and how much I would push her. Despite that, unlike many other bands, no matter how emphatic I am, she doesn’t get offended with my criticism and she truly tries to understand what is wrong and she always comes back better for the next recording session.”