Copenhagen-based German musician Greta Louise Schenk – aka the brilliant GRETA – has today released her debt album Ardent Spring. Produced by Norwegian musician Farao, it’s a terrific, hazy, psychedelic pop record capturing the bloom and re-colouring of the world as it transitions from winter to spring. 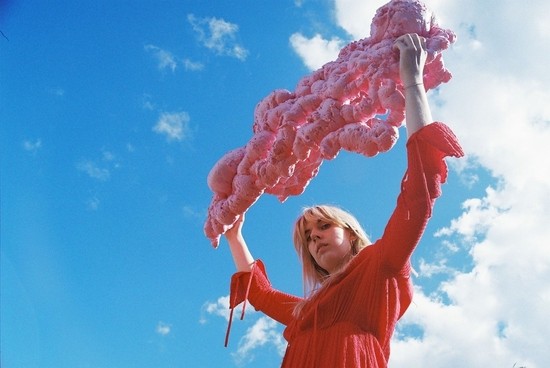 Raised in Germany on a diet of classical music like Grieg’s Per Gynt, her father’s eclectic tastes of Mike Oldfield, ABBA and Eurythmics and the rock tendencies of her mother which introduced her to The Doors, Led Zeppelin and Neil Young, GRETA takes all these influences and crafts music which holds the spirit and style of the 60s and 70s close while re-purposing the synths sounds of the 80s for a 21st century audience.

Greta Schenk initially started out in the band Who Is Louis as an outlet for her songs and the need to perform but “I started to write songs that didn’t really seem to fit into the band’s sound,” she explains. “It took me a while to find the courage to go solo, but I had this urge to be true to myself and to be free to move in every direction I wanted within one artist-identity.” So in 2017 Schenk formed GRETA to record, explore and develop as an artist.